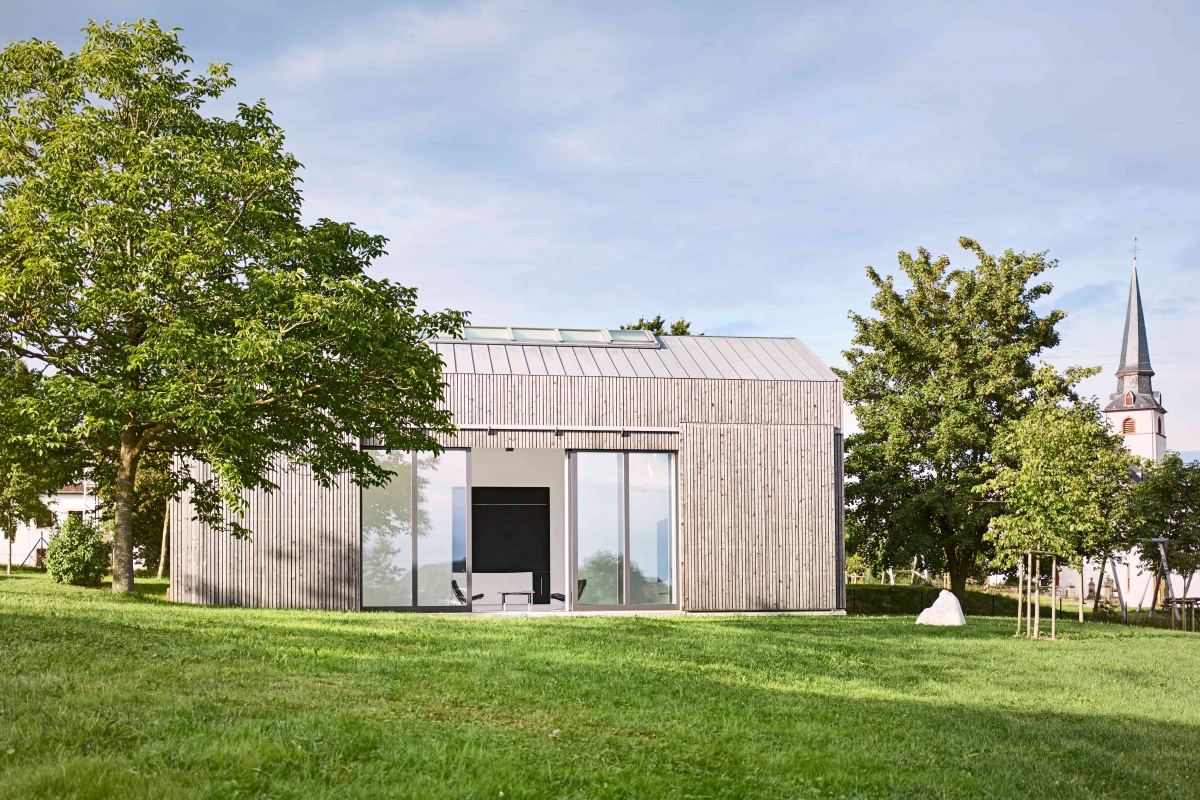 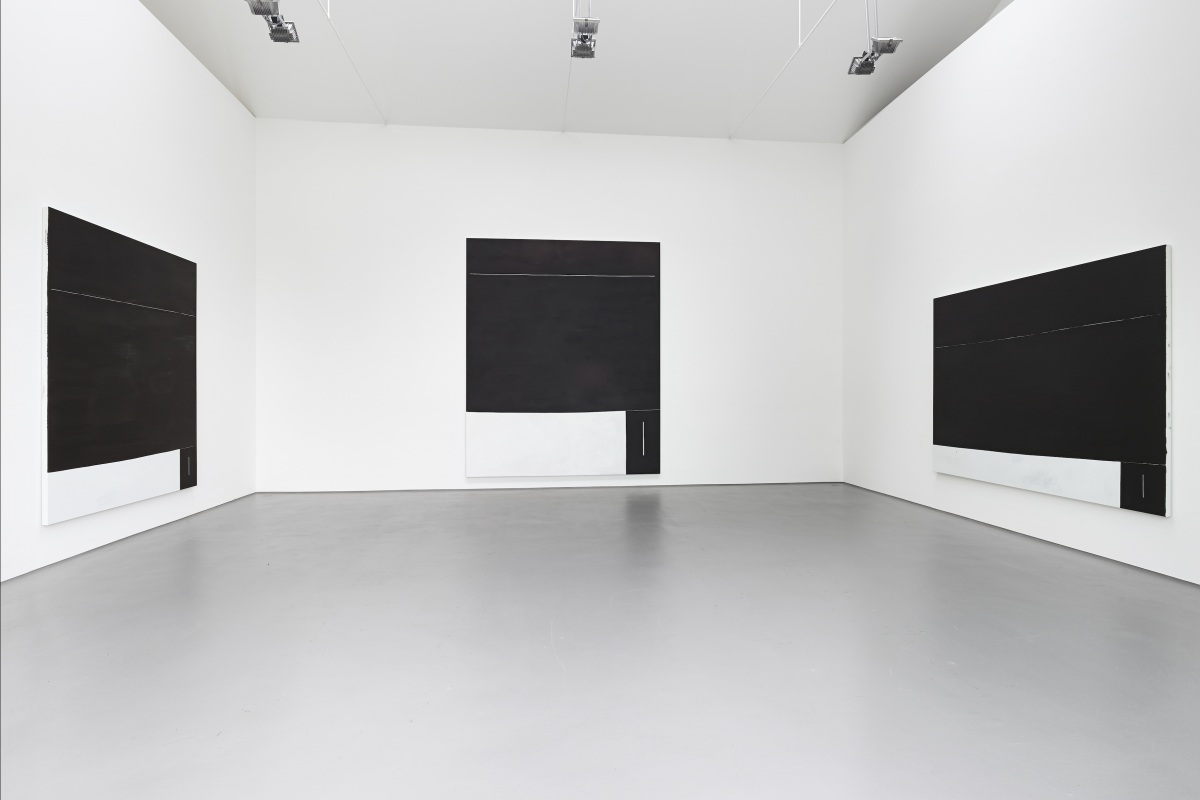 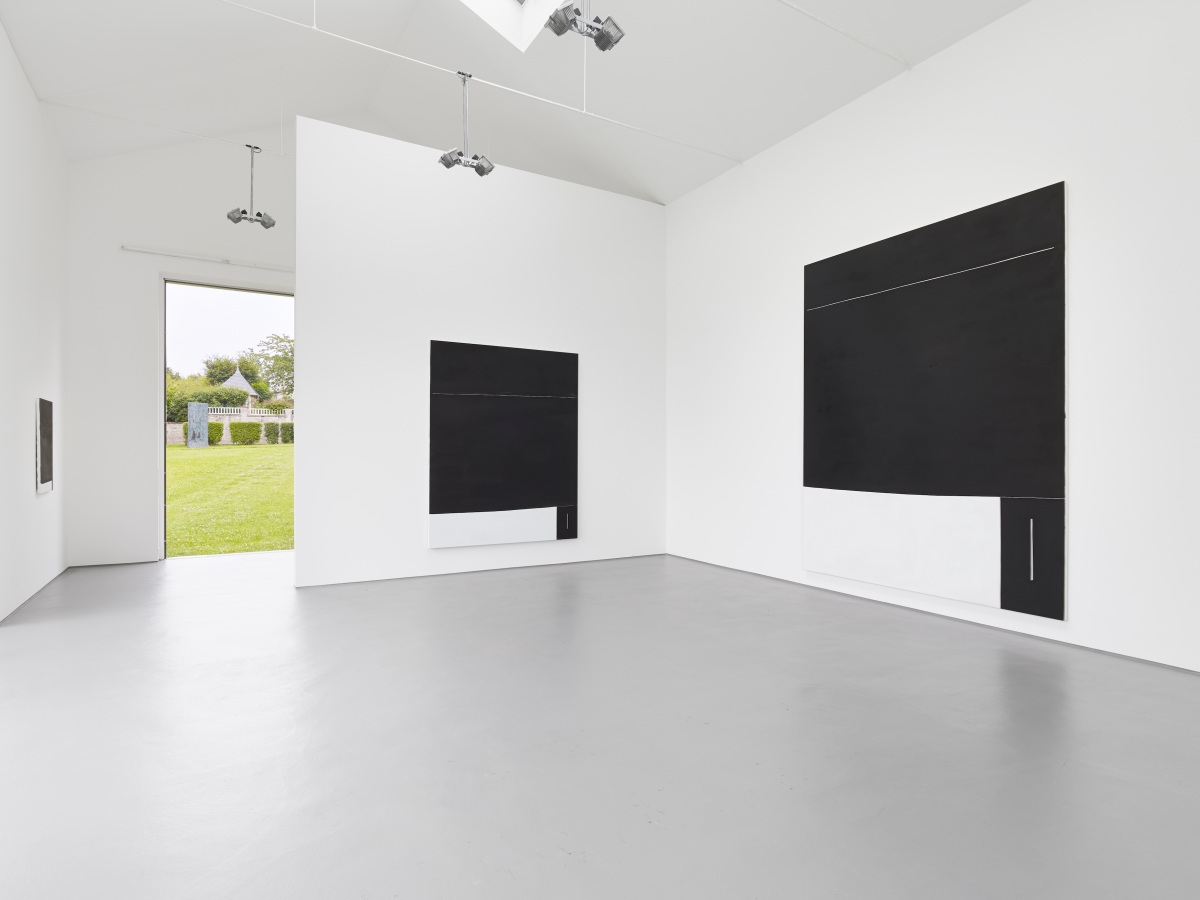 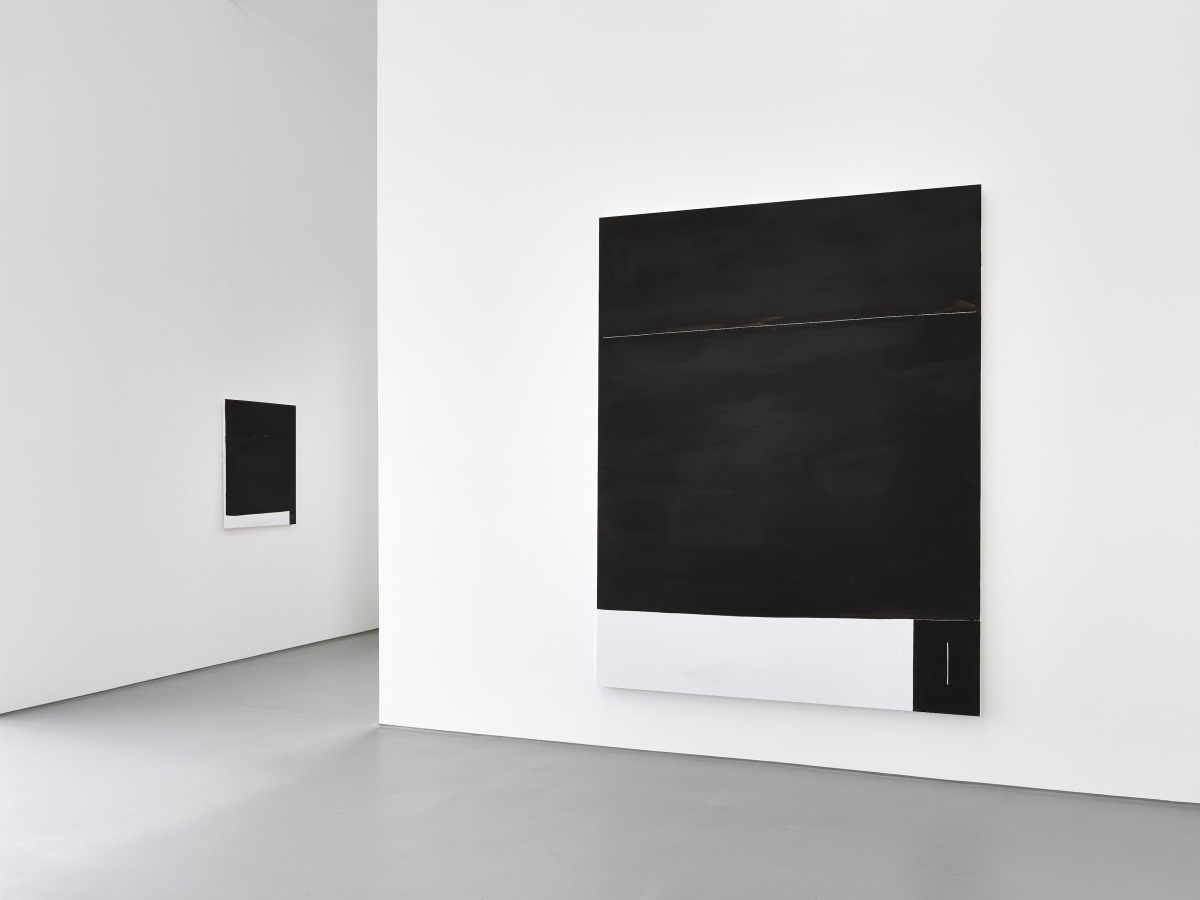 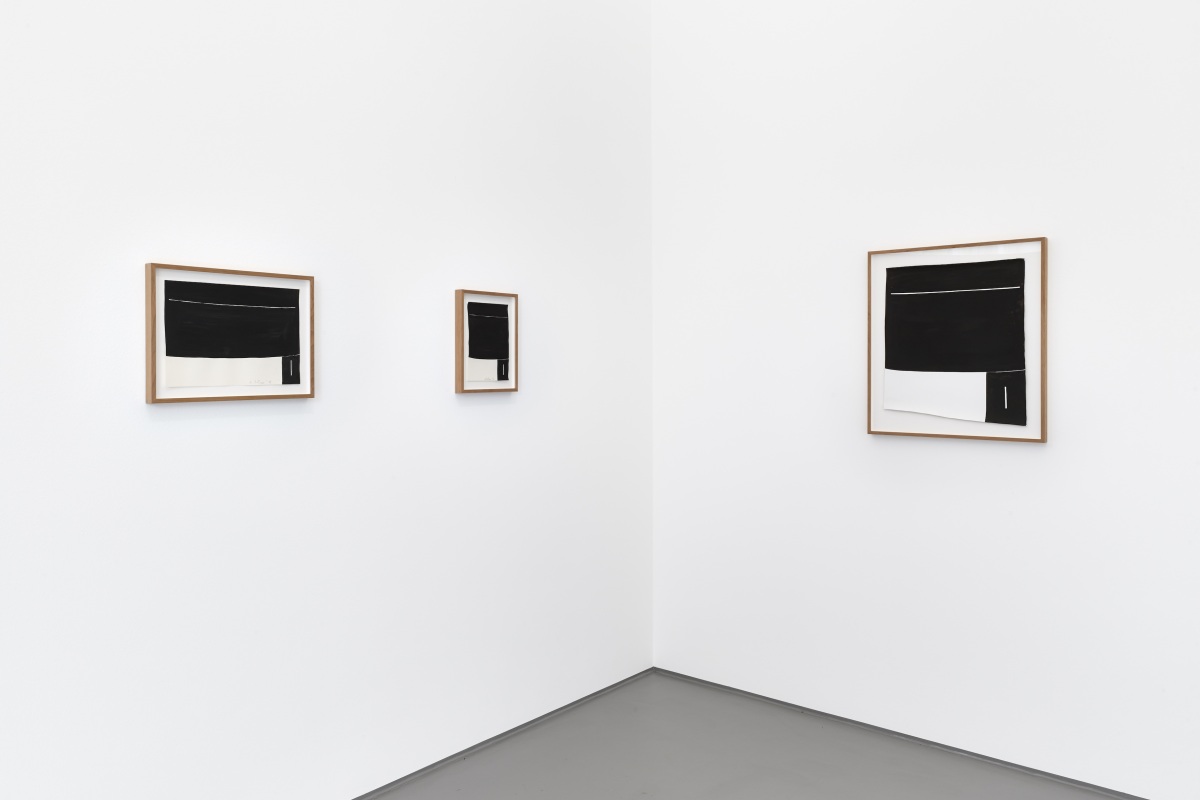 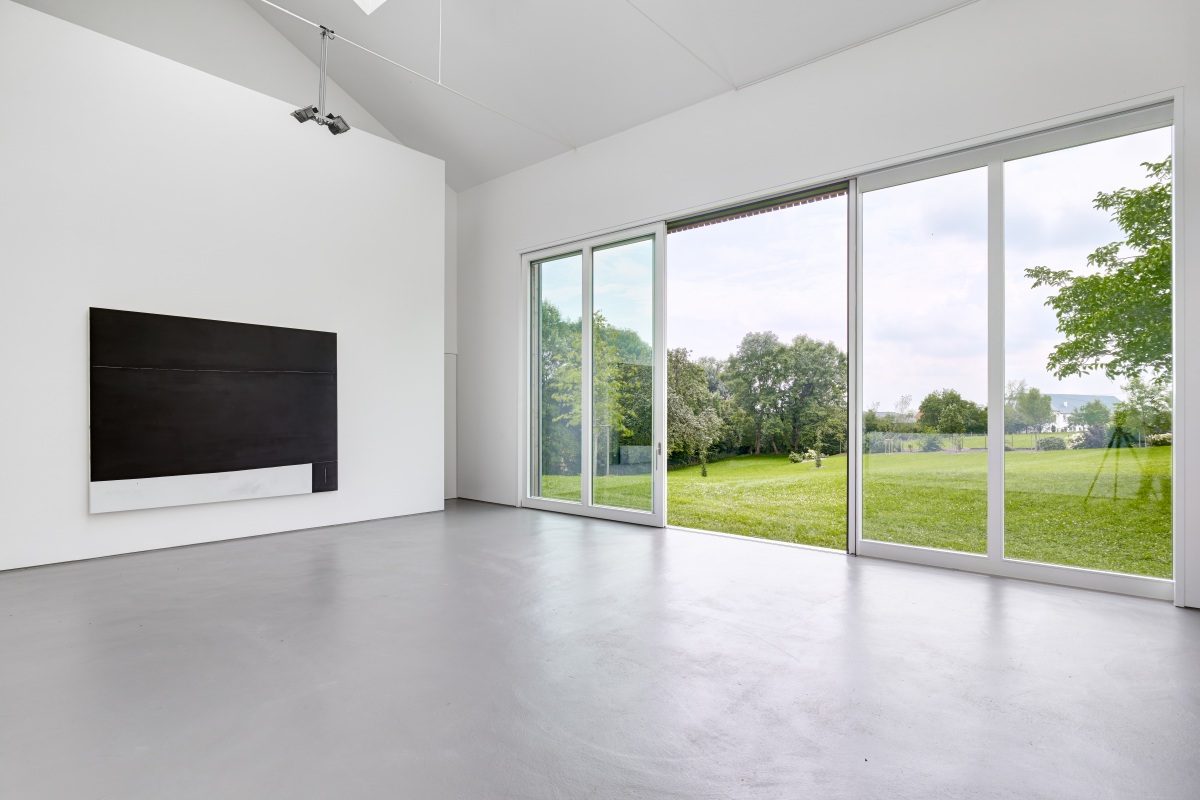 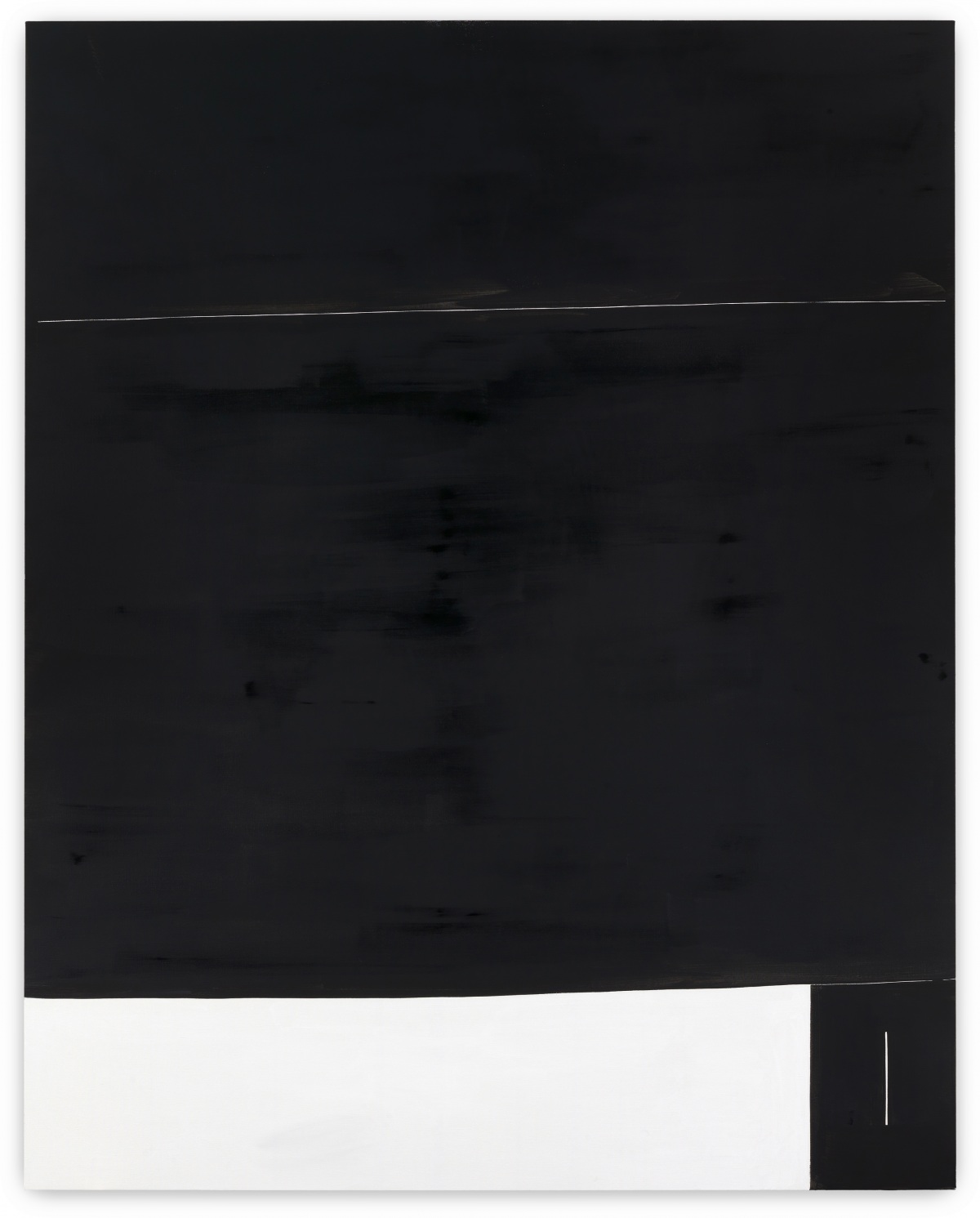 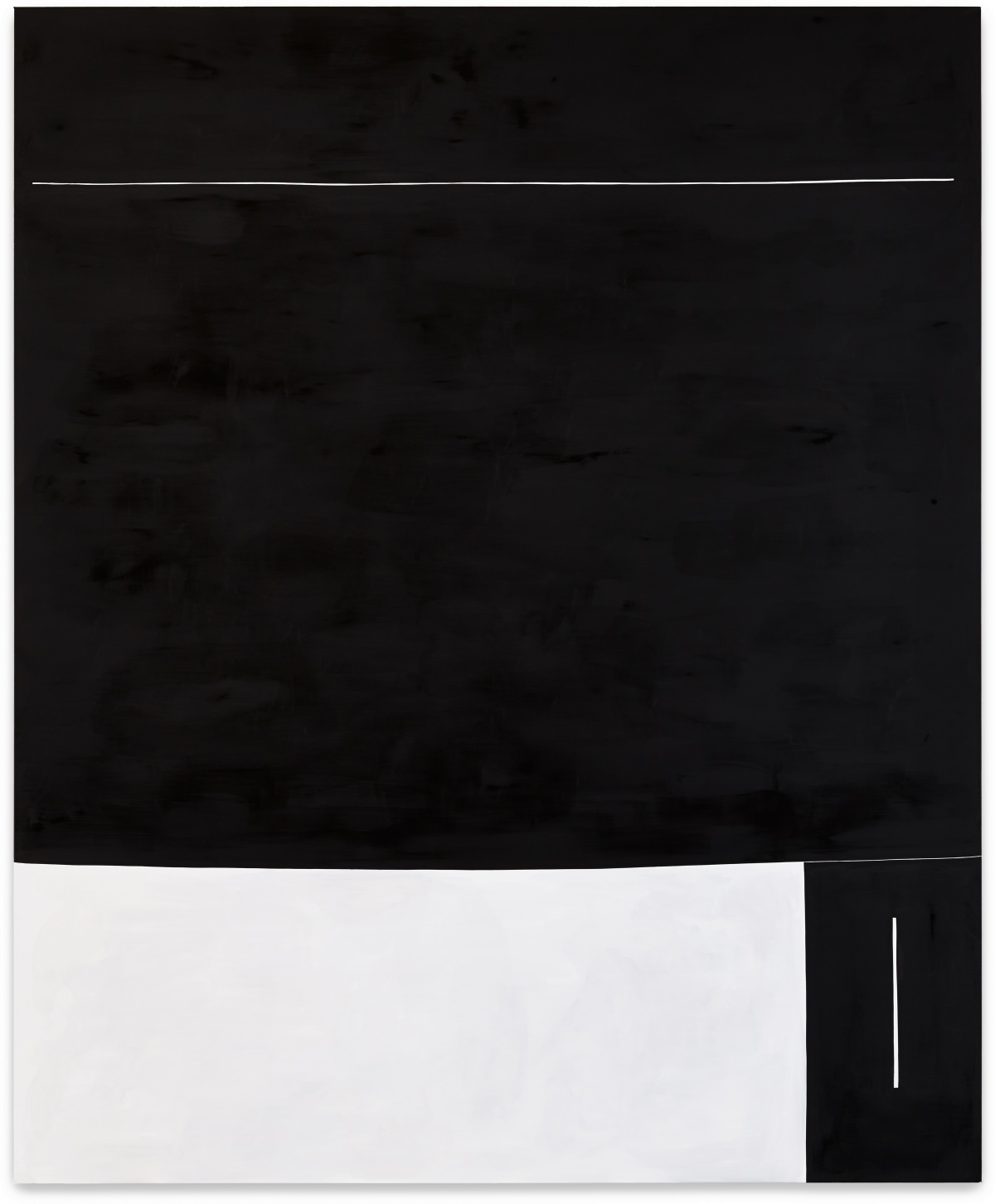 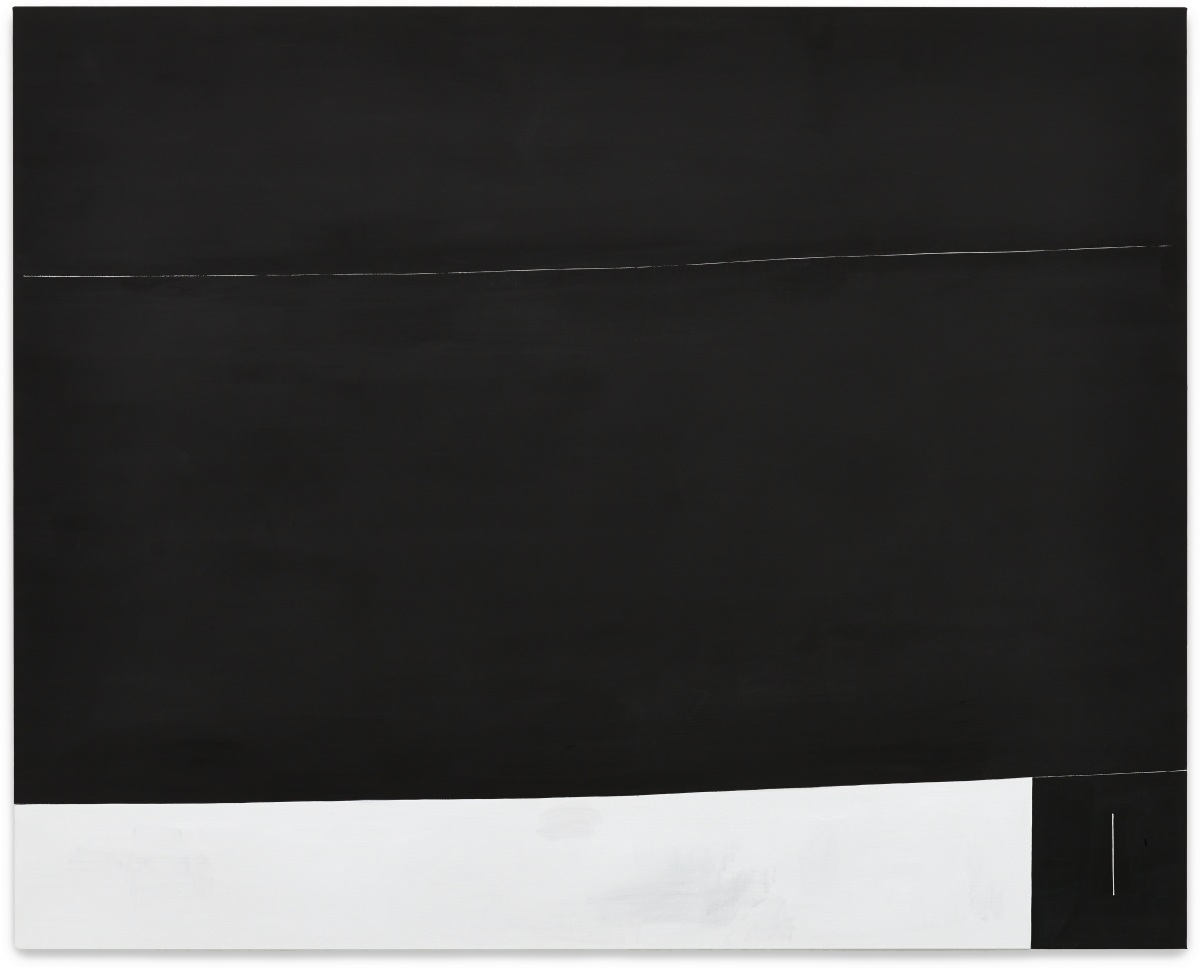 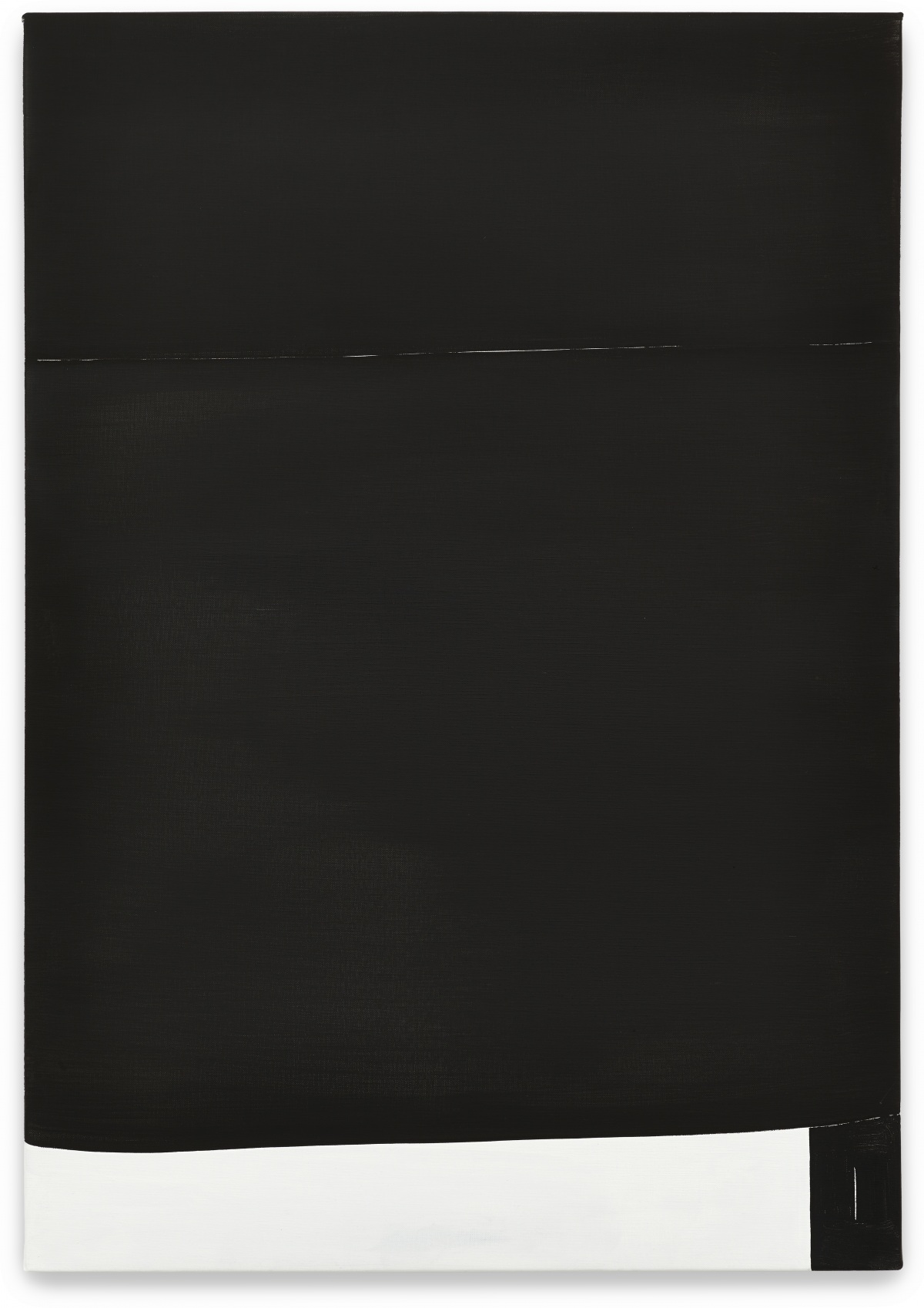 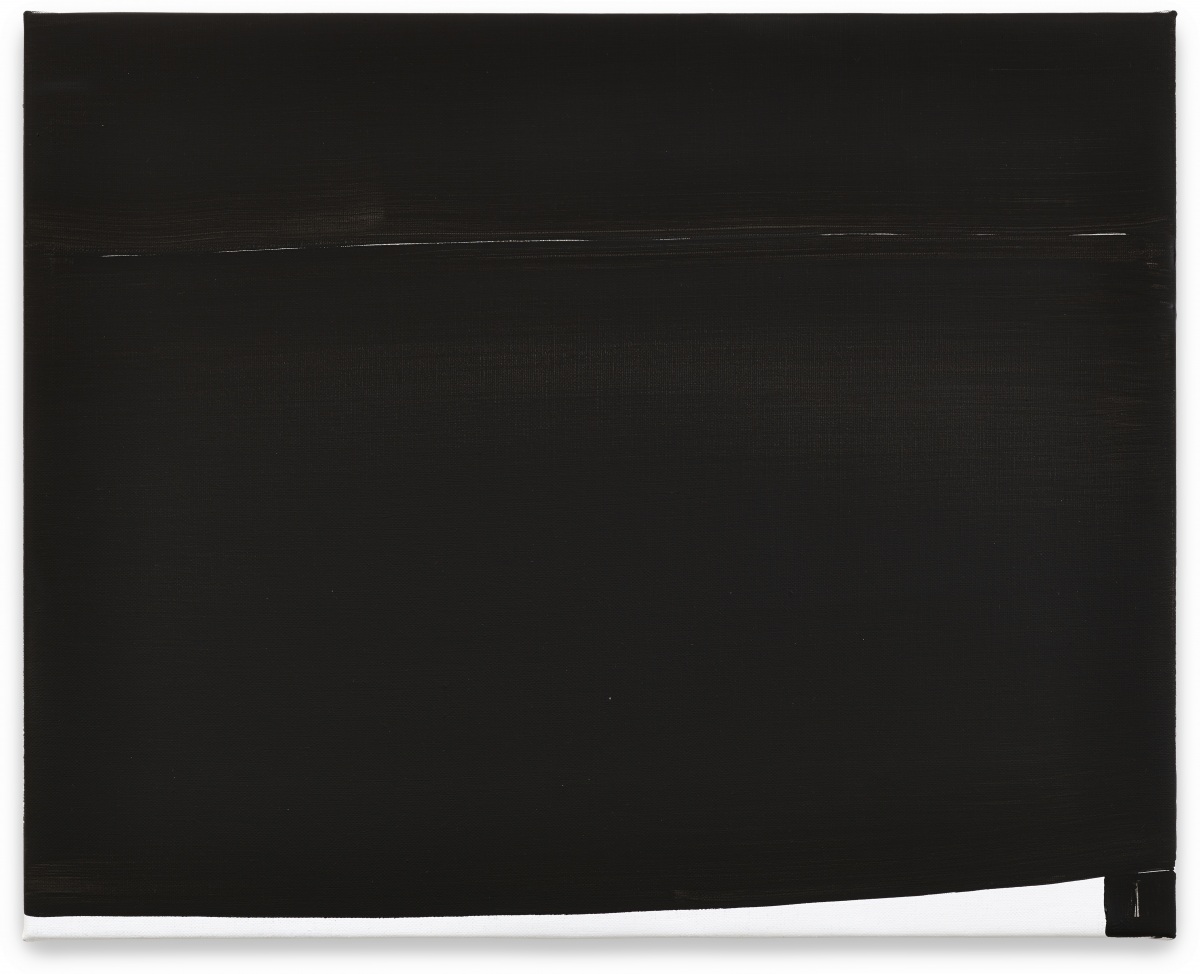 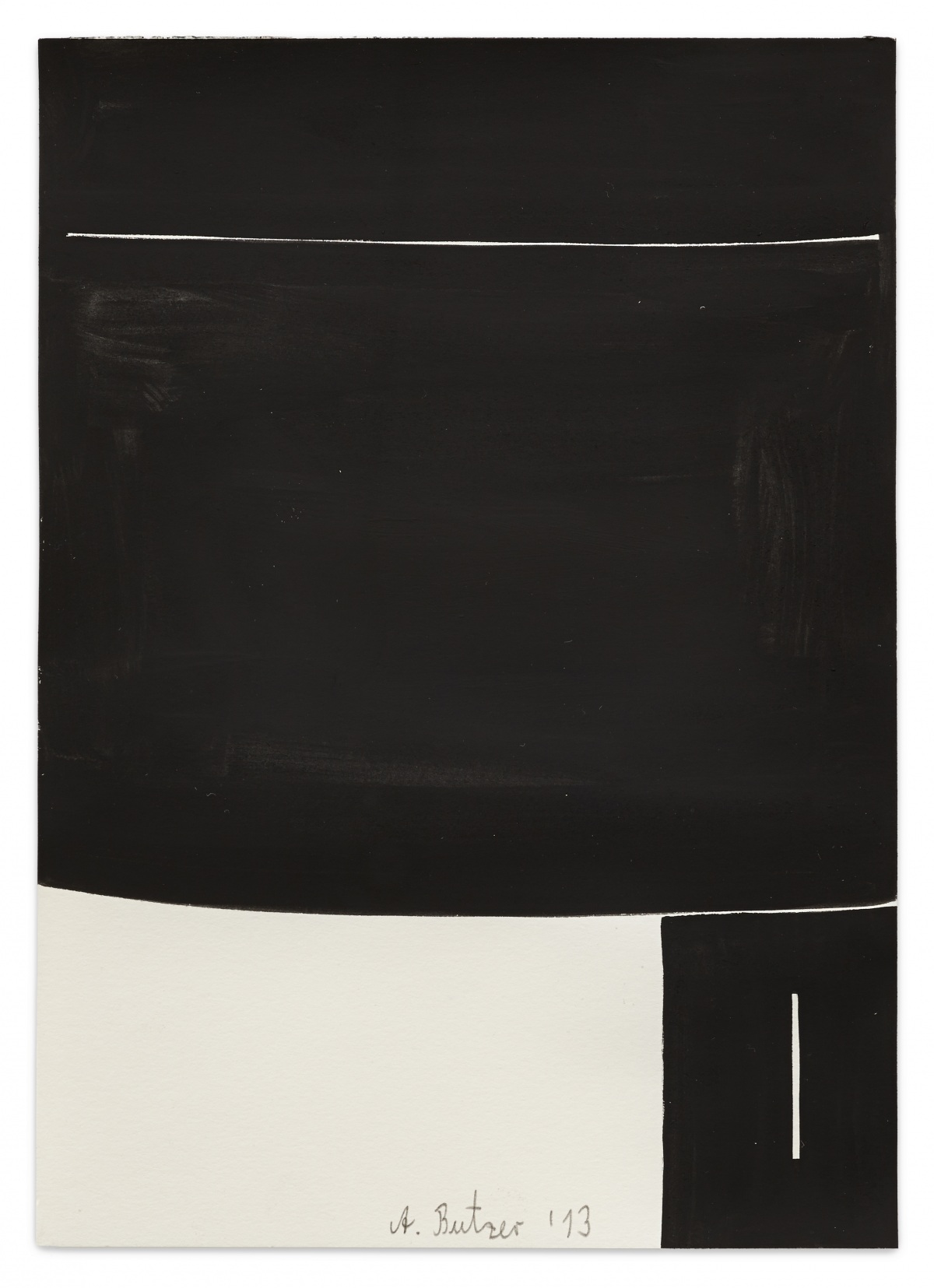 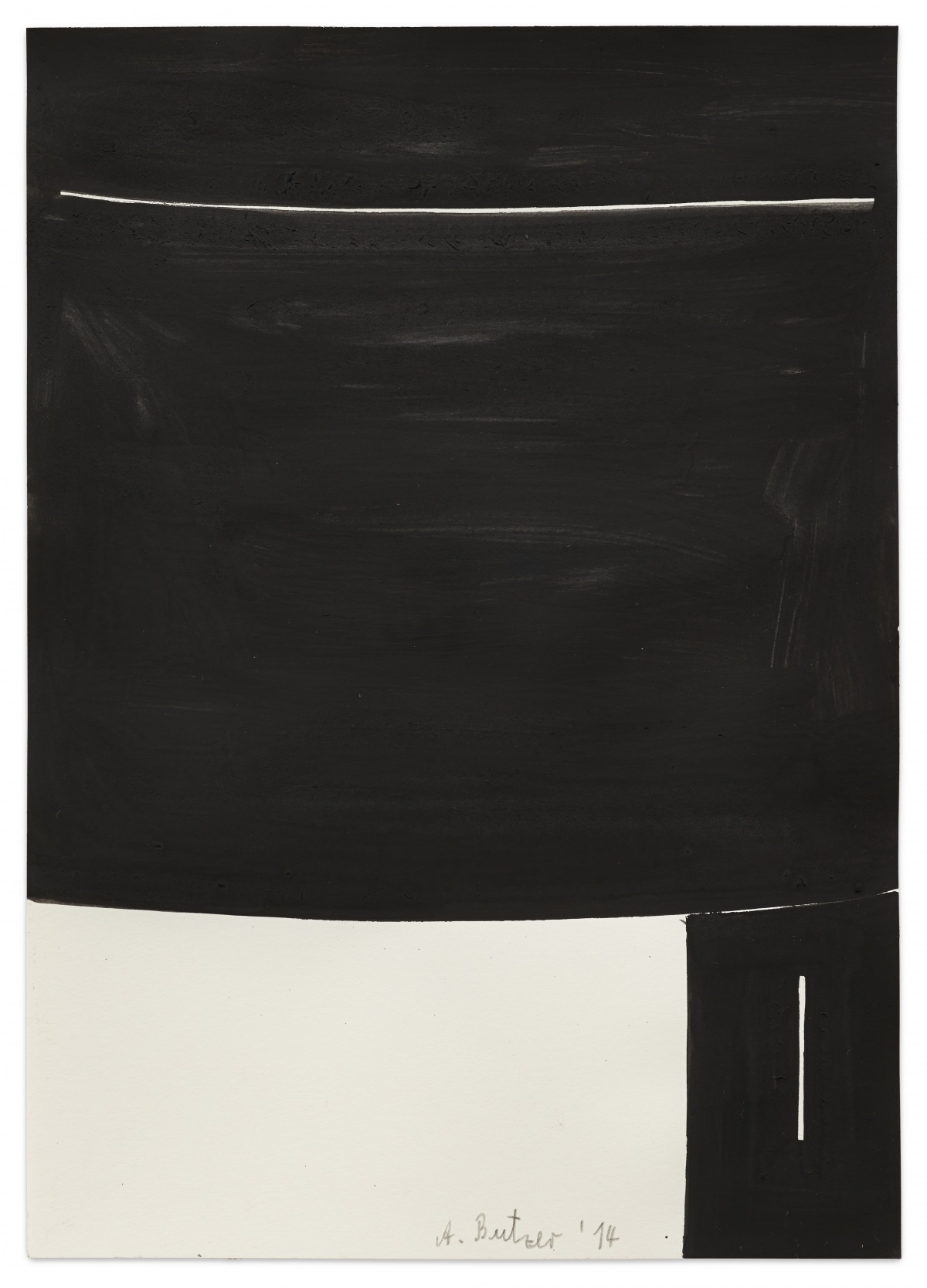 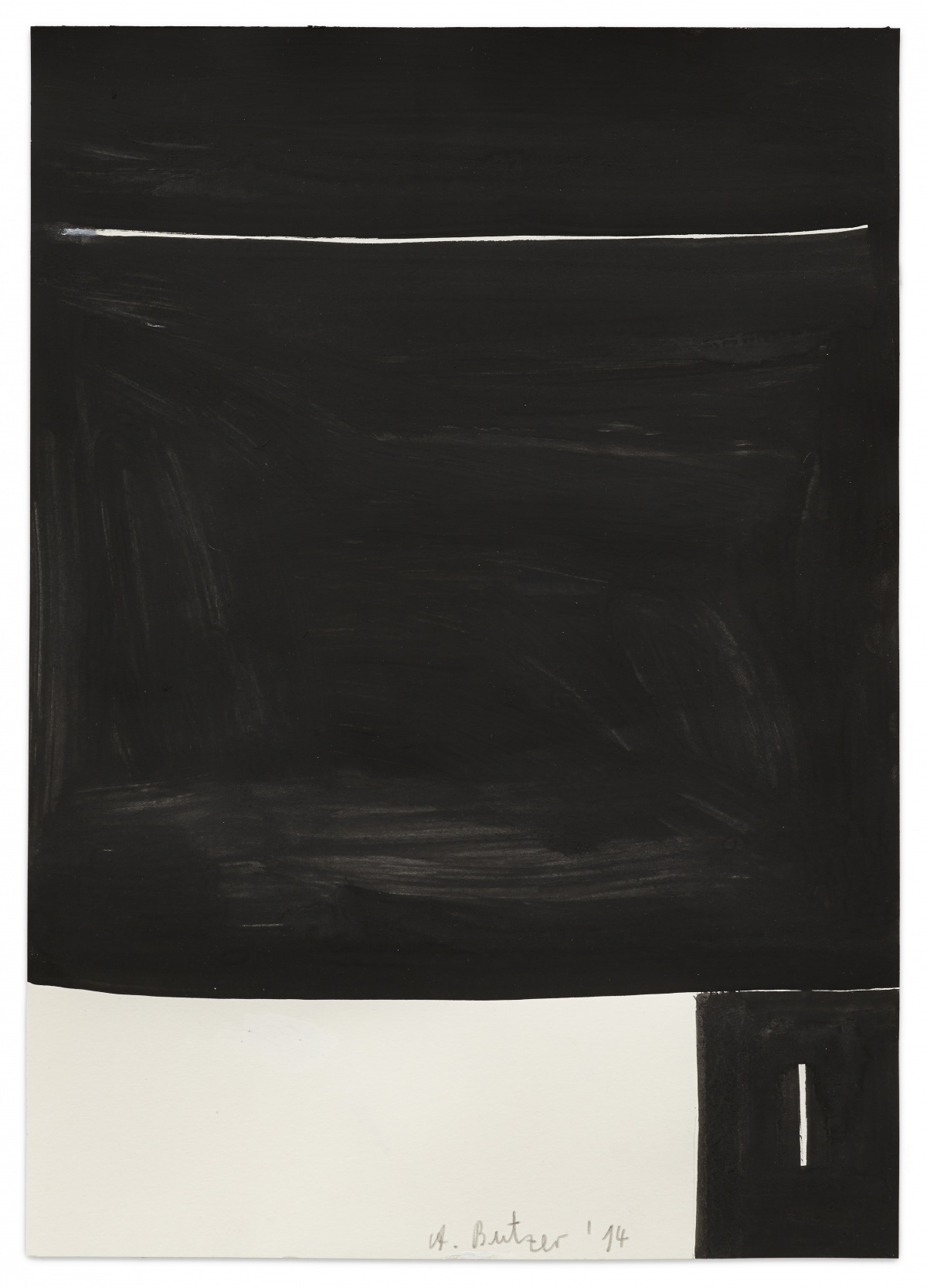 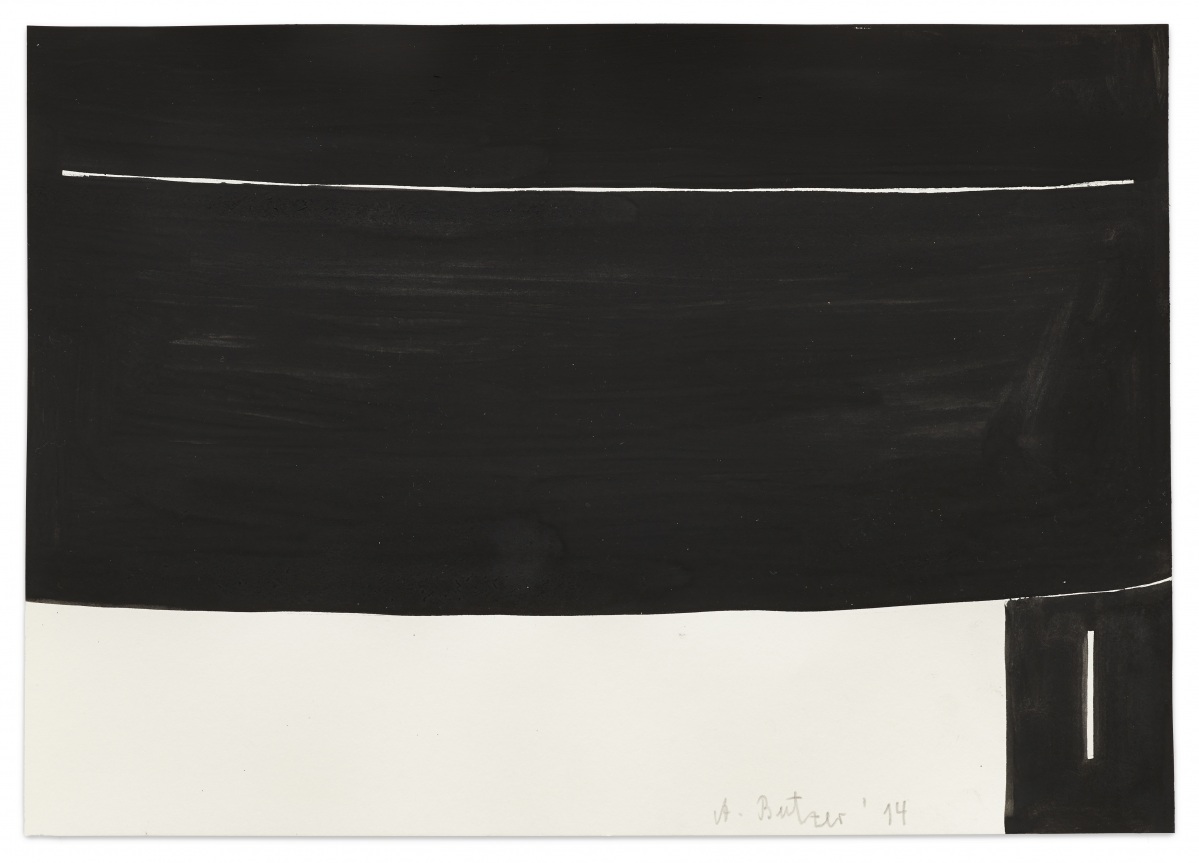 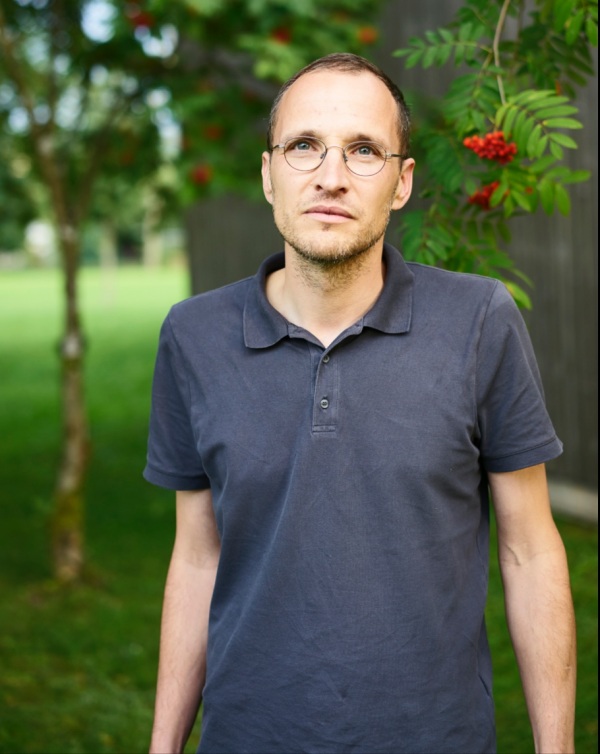 The work of André Butzer reflects the constant exploration of the principles of painting and its possibilities. His early works, occasionally interspersed with figurative elements and a brightly coloured, almost chaotic image structure, nearly burst the canvas and allow both art and pop historical references. Recently, the artist moved on from the vividly coloured, expressionist paintings to a format he calls “N-Bilder” (“N-images”). They derive from a measuring unit “N” which devised by Butzer refers to his self-created neologism “NASAHEIM”. “N” is not a calculable quantity but rather represents an idealistic space. Containing all possible colours this place can never be reached. Vertical and horizontal bars structure the rectangular planes and seem to balance each other out. Thus, Butzer in consistent repetition addresses one of the most primary topics of painting: the question of proportion and division of the canvas. On closer contemplation, the surfaces allegedly reduced to black and white reveal nuances of the entire colour spectrum which vary according to the conditions and incidence of light. Hence, the paintings begin to move, gain dynamics and liberate from their strict geometrical structure.

Alongside two large-scaled paintings from the “N-Bilder”, the exhibition presents works on paper, following the same principle. In these, the white bars are merely delicate lines which can only be guessed in the predominate black. Yet, they let the referring surface at the lower left edge shine even stronger. It becomes apparent which profound examination of effects and interaction of light and colour precedes these works.