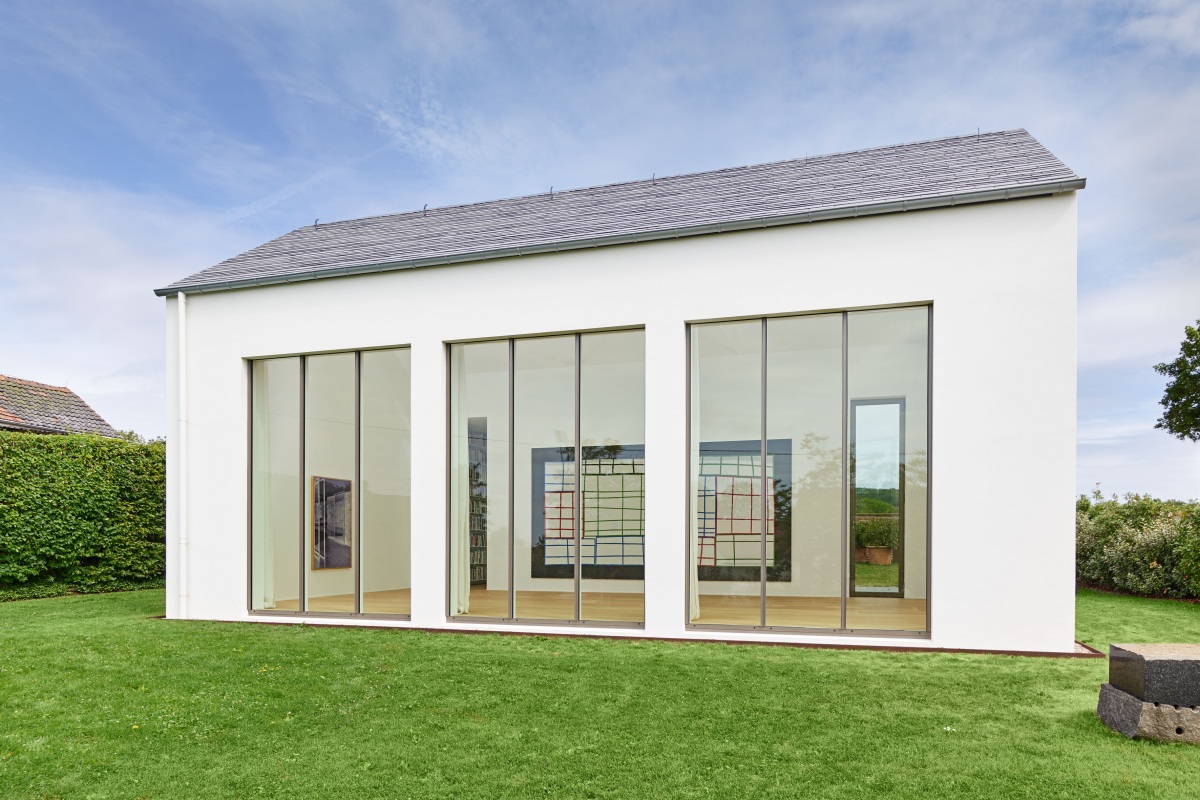 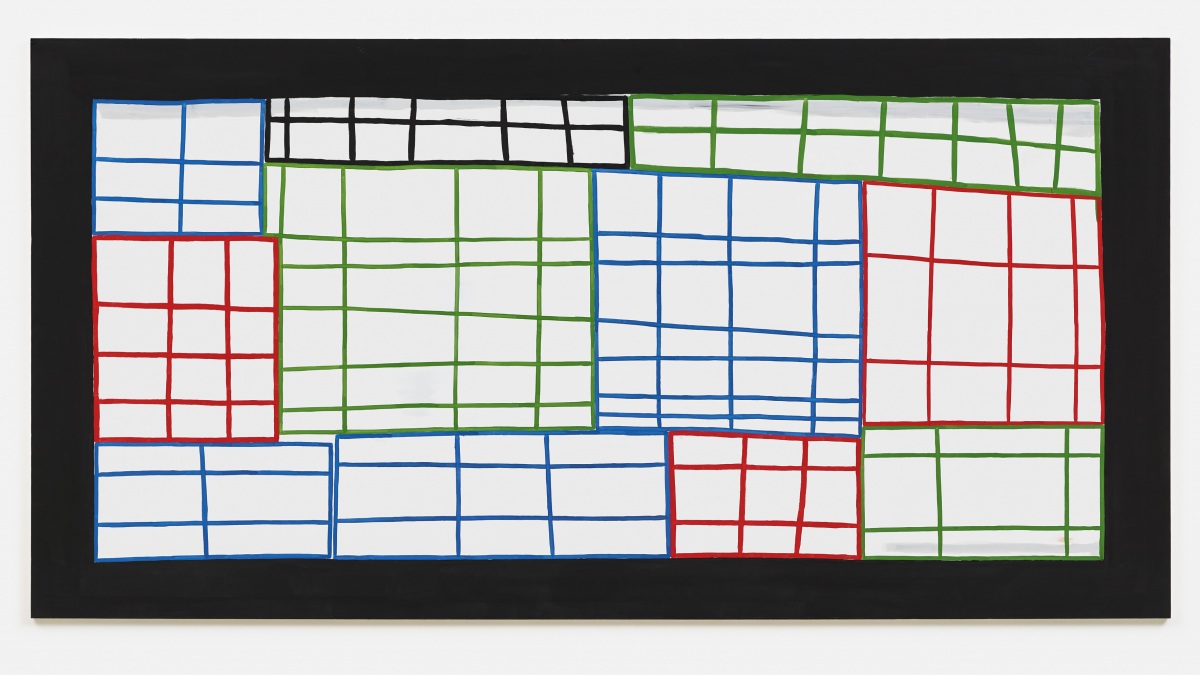 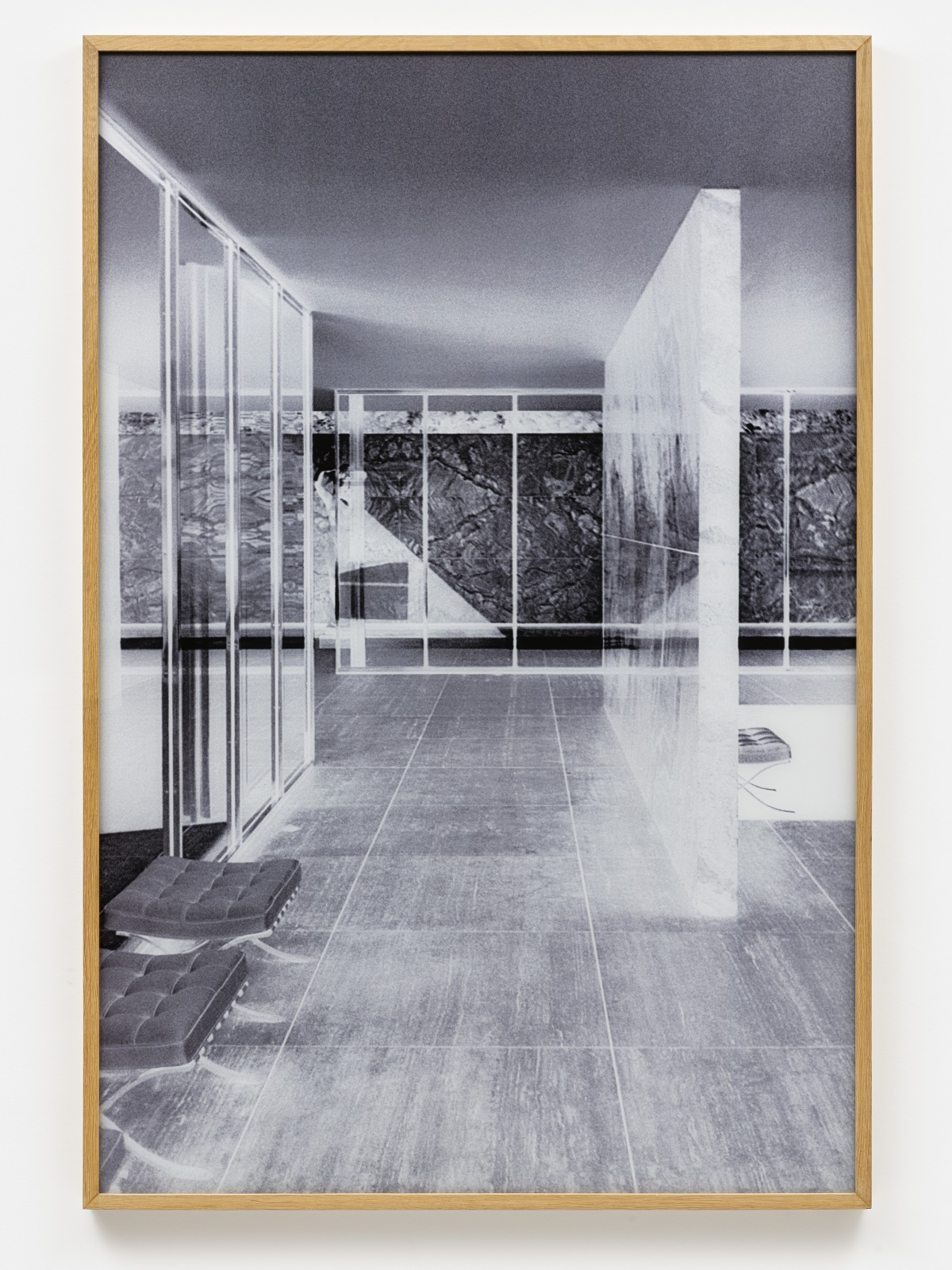 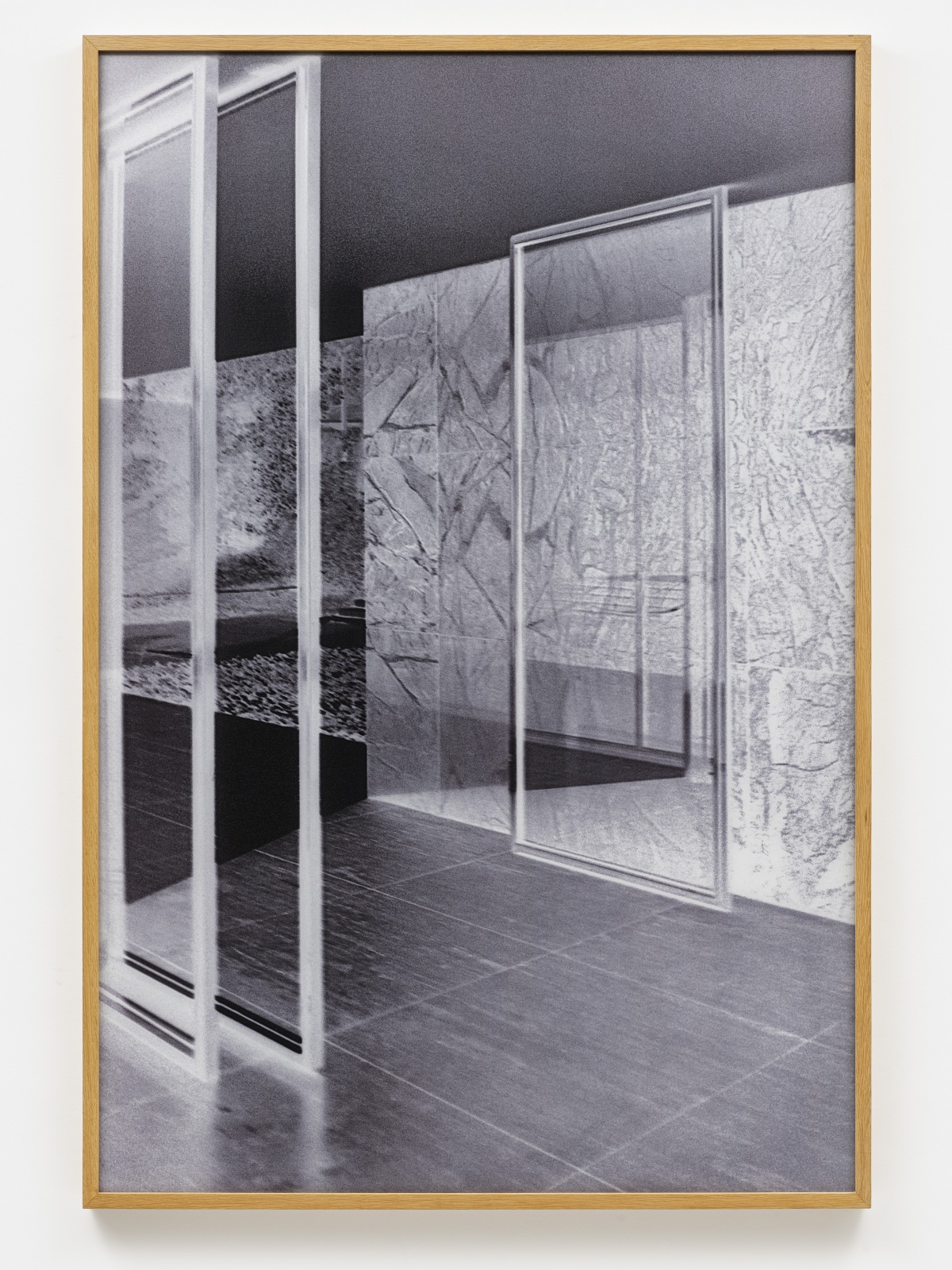 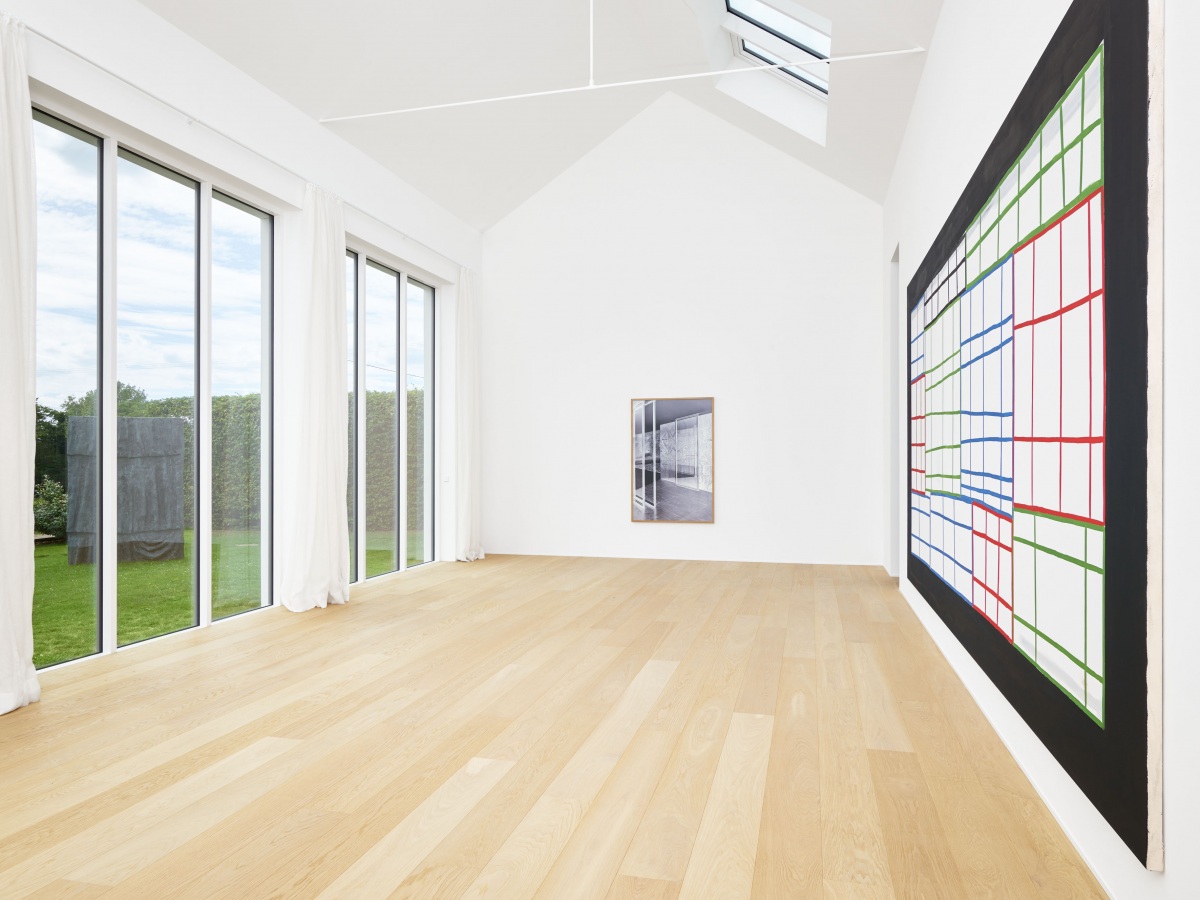 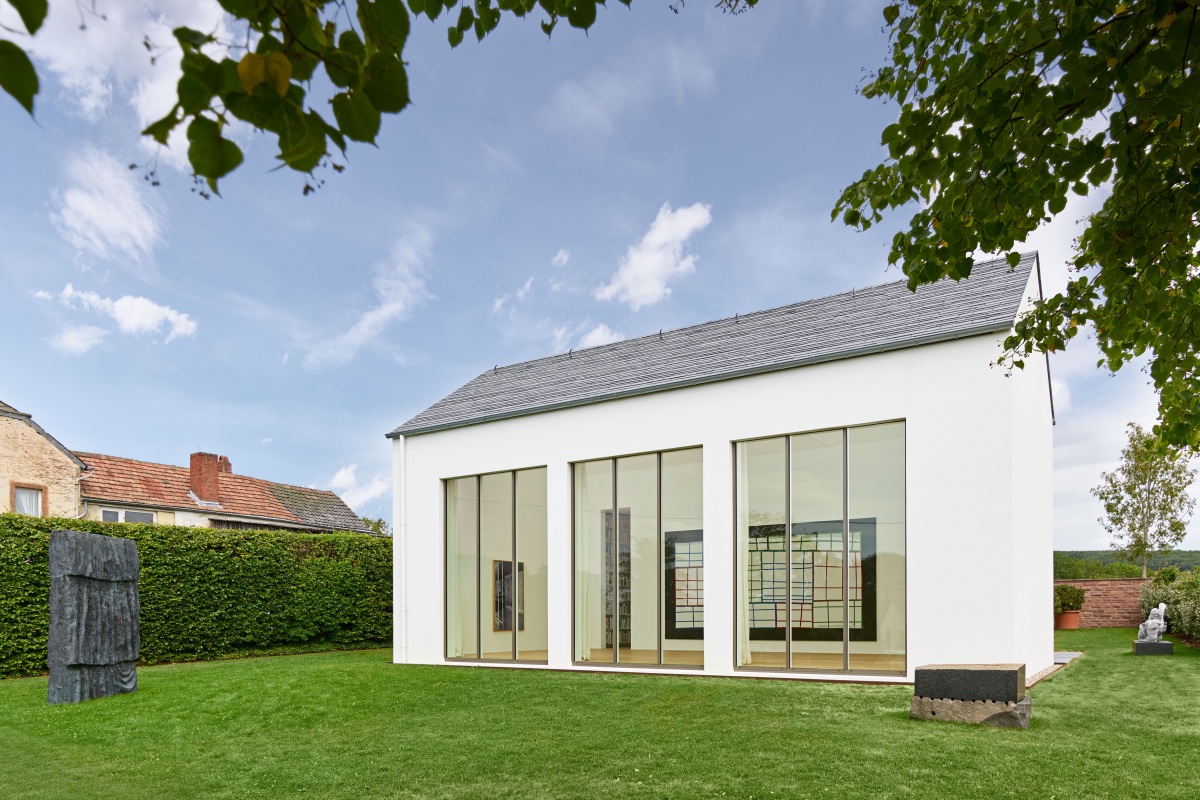 This year, Bibliothek Günther Förg will present three works by Günther Förg from the private collection of Brunhilde and Günther Friedrichs. Throughout his life, Günther Förg has built three libraries in his studios and apartments in Switzerland and Germany. The Stiftung zur Förderung zeitgenössischer Kunst in Weidingen acquired one of these libraries with approximately 3,000 books. The newly constructed building is situated in the old inner part of Weidingen and provides space for exhibitions, reading and the library itself.

Alongside two of Förg's architecture photographs, depicting Mies van der Rohe's renowned Barcelona Pavilion, a large painting will be on view that is considered part of his so called grid paintings. An icon of Modernist abstraction, the grid – in some cases tight, in others airy – appears freed from artistic dogmas in Förg’s practice, often conjuring a window, and marks the artist's ongoing engagement with the physicality of an artwork as well as architectural structures.