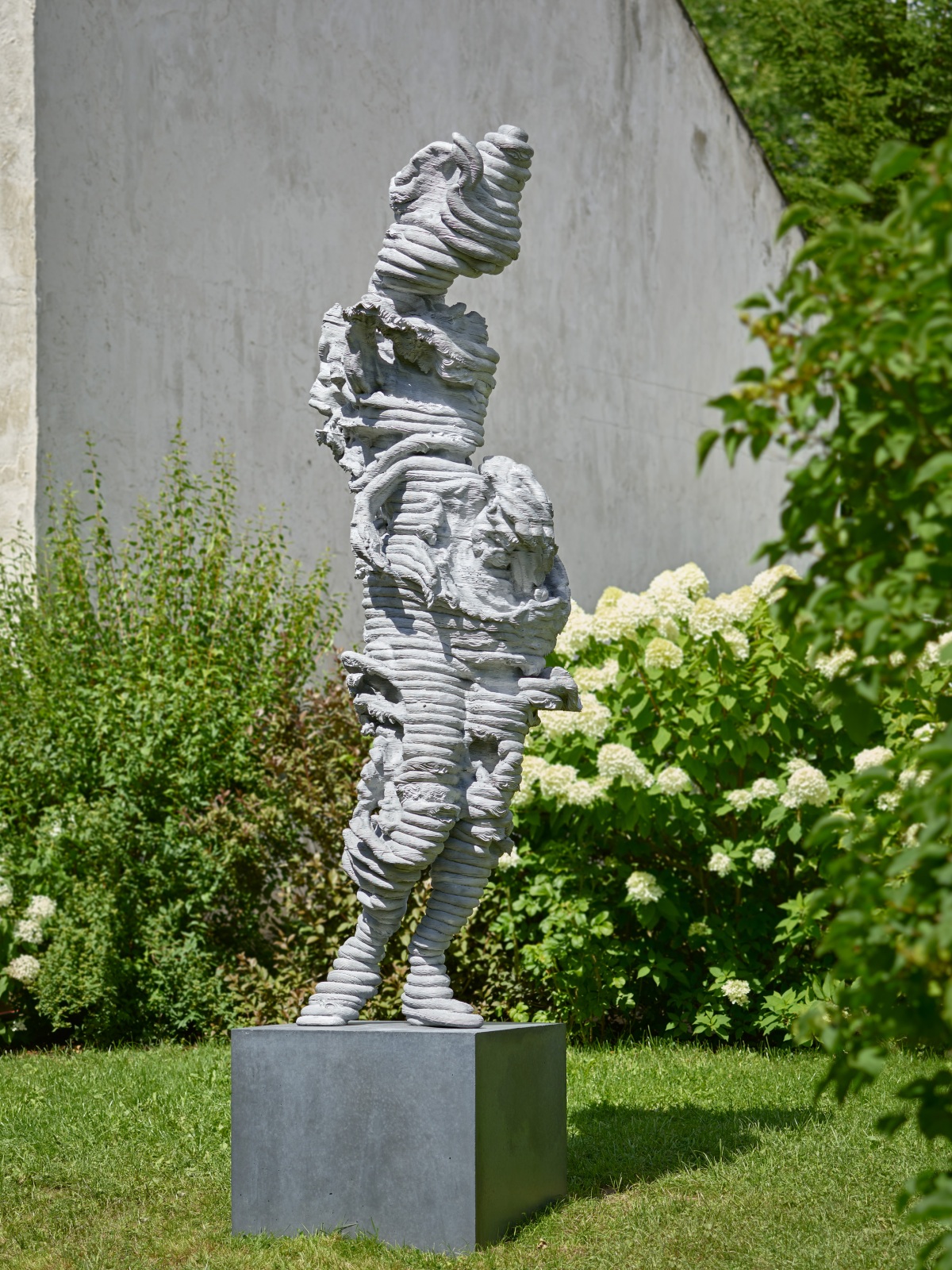 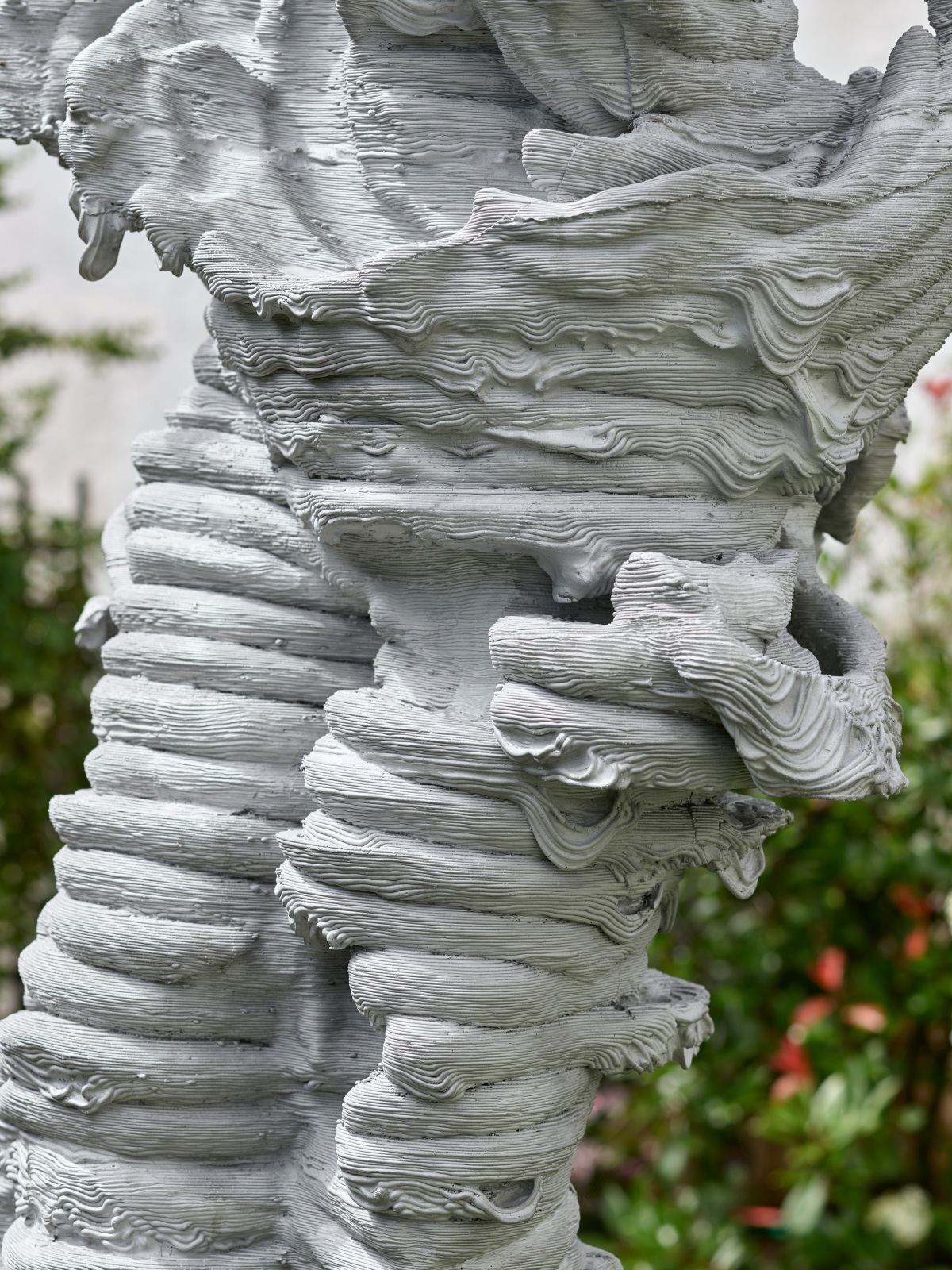 In his process-oriented practice, Toby Ziegler delves into the relation between objects, images and the space in which they exist. Combining traditional sculptural techniques with new technological means, the artist manipulates a broad range of art historical references, from Dutch Old Masters to Nineteenth Century landscape paintings and Spanish still-lives. In his artistic process, Ziegler allows irregularities and idiosyncrasies to gradually arise, in order to draw attention to the limits of representation. At once novel and familiar, his sculptural forms and pictorial spaces are layered, inhabited by compelling contrasts.

A recent aluminium sculpture, Slave, 2017 consists of an anonymous figure maintaining a contrapposto stance, which regroups references to Henri Matisse’s sculpture Madeleine, 1901 and Michelangelo’s Dying Slave, 1516. Departing from a digitally modelled prototype, Ziegler produced a clay model by hand which mimicked the aesthetic of a 3D printed artefact. The form was then scanned, digitally enlarged and 3D printed, before a further mould was taken from the print and used as a cast for the work. The sensuous grey curves of the final sculpture bear various imperfections, highlighting a mismatch between the physical and digital worlds: the coiled clay forms are marked, deformed and sometimes ruptured, engendering what the artist refers to as “baroque flourishes”.