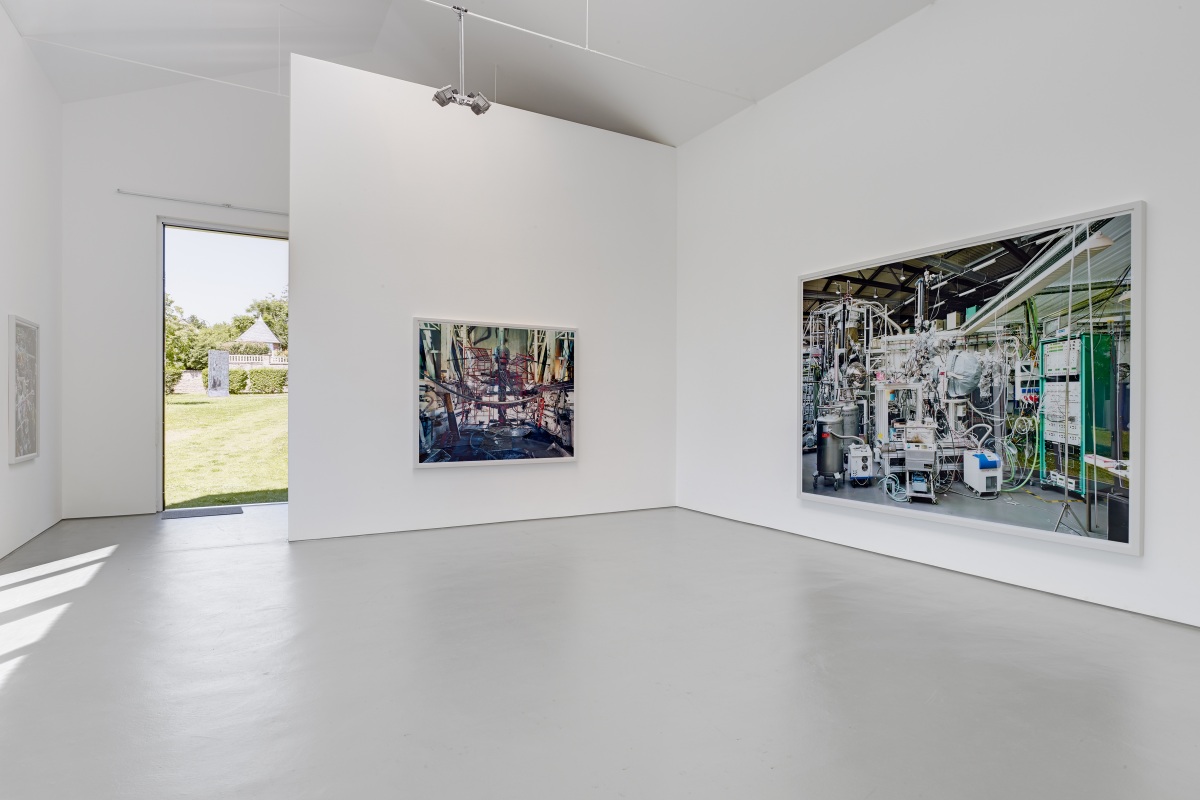 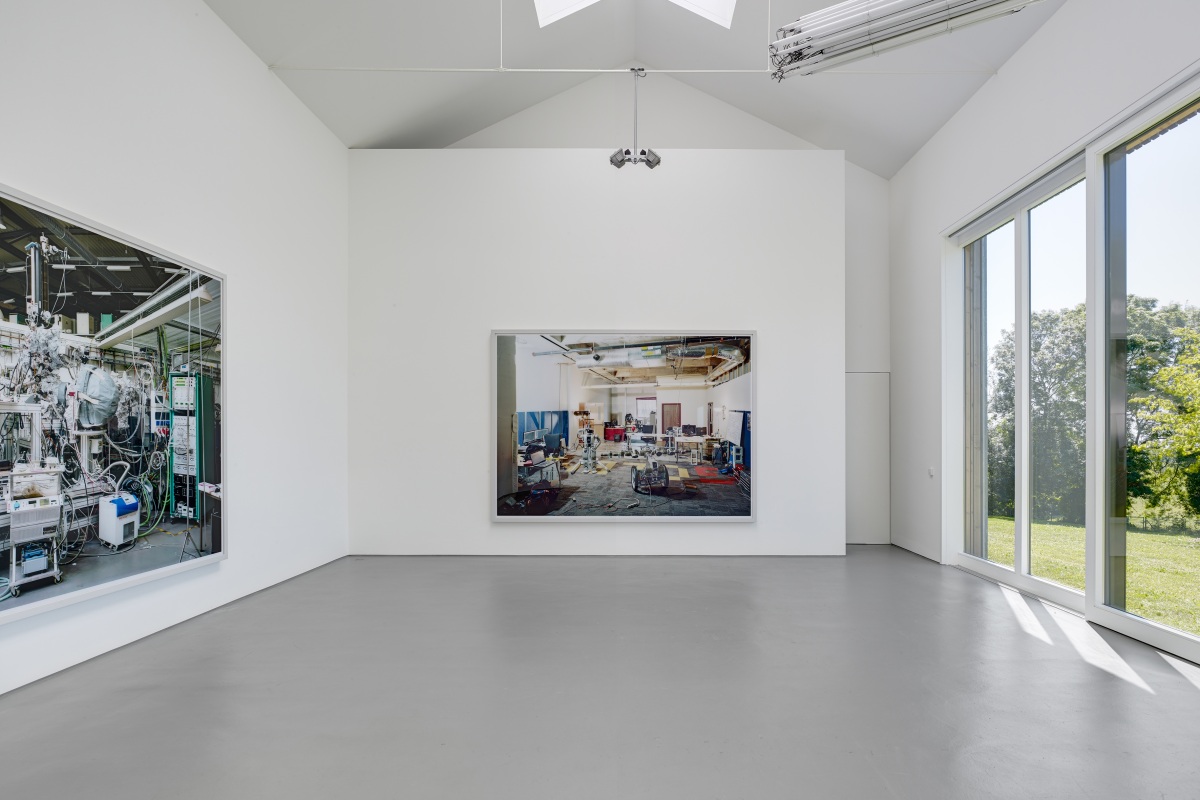 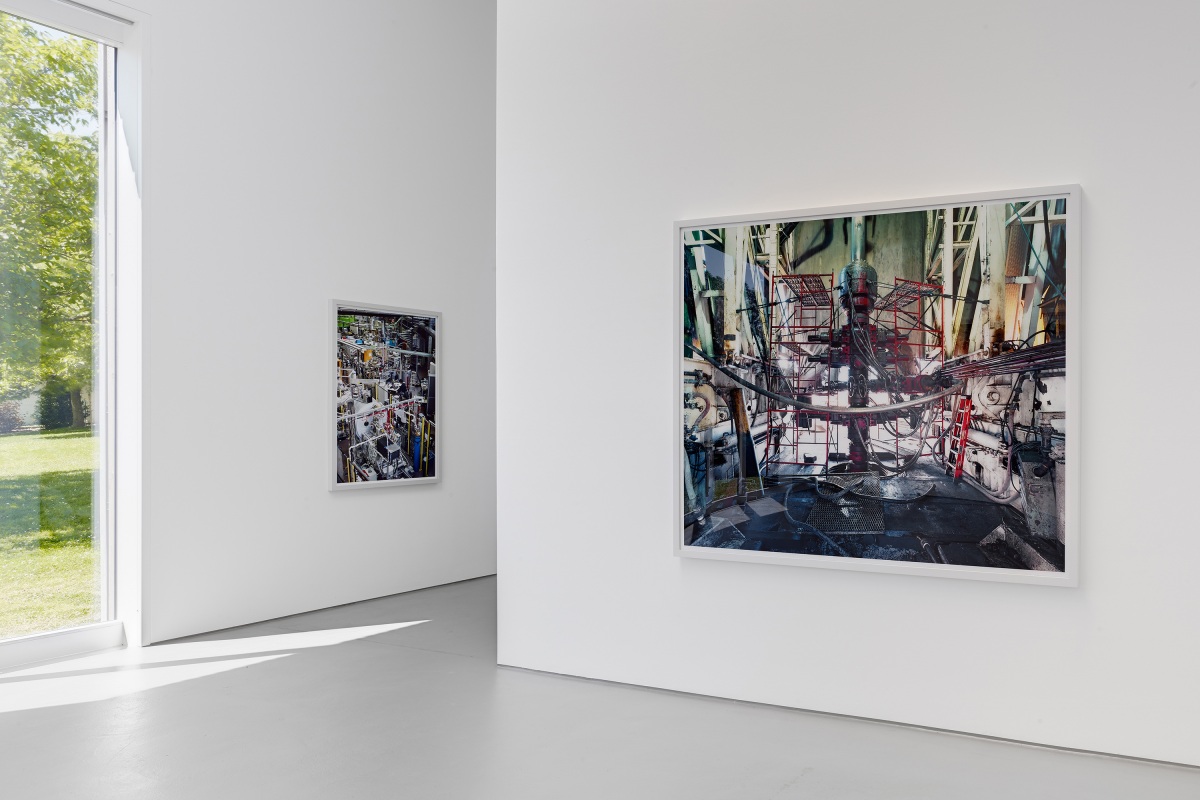 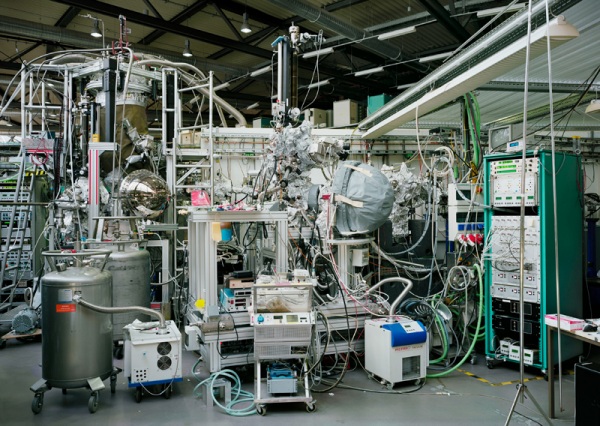 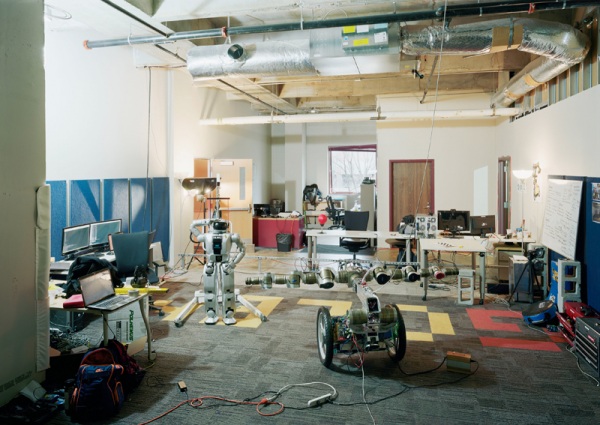 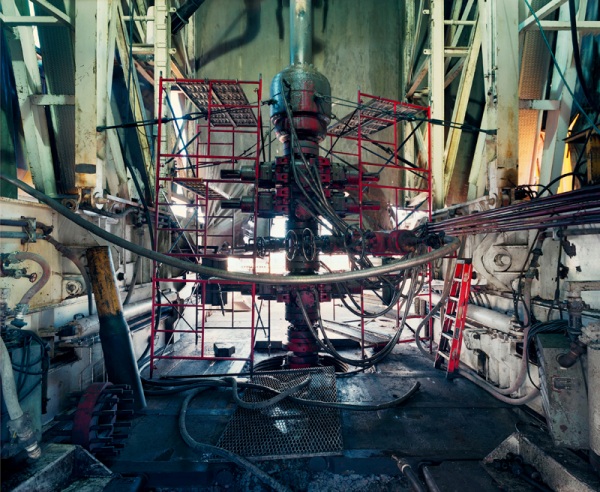 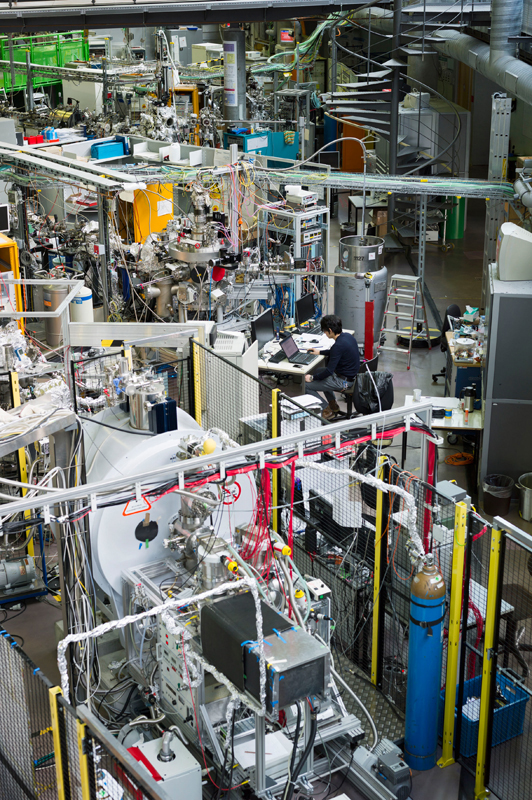 We  are  happy  to  announce  the  first  summer  exhibition  of  Stiftung  zur  Förderung  zeitgenössischer  Kunst  in  Weidingen  (Foundation  for  the  Promotion  of  Contemporary  Art  in  Weidingen),  featuring  new  photographs  by  Thomas Struth.

The  artist’s ongoing series are characterized by a  careful observation and a relation between viewer  and  the  viewed,  reconciling  forms of documentation  and  contemplation:  In  his  initially  black-and-white,  later coloured cityscapes he accurately observes  the  unique  character  of  streets  in  Japan,  Europe  and  America;  his  portrait  series of individuals and families exemplify his belief in photography as a tool of scientific origin for psychological exploration; the well-known Museum Photographs (1989–2005) emphasize the museum visit as a complex social ritual of seeing and being seen and examine the survival of works in public collections.

In the past fifteen years Struth has expanded his photographic repertoire continuously to include landscapes such as  jungles, deserts and forests,  ultimately  themes like  industry, science, energy and  globalization  have  been  added. These latter aspects are subject of a series, developed from 2007, from which recent works will be presented in this exhibition. The large-scale photographs give insight to ‘hidden’, publicly inaccessible places of technology, industry and science. Although these locations are recognizable as places of industrial and technological progress, their concrete function remains mostly unknown and a clear identification seems to be impossible.

Thus, in Blowout  Preventer,  Mountrail  County,  North  Dakota  2010,  it  is  not  directly  evident  that  the  depicted  machinery is a plant to prevent gas eruptions which is employed with the recently discussed fracking method. Also, the measuring device for electronic structures of typological insulators, correlated materials and super conductors which  achieves  results  of  particularly  high  resolution,  shown  in  the  photographic  work  Cluster  Trap,  Helmholtz-  Zentrum, Berlin 2012 may not be part of the general knowledge of an uninitiated viewer.

The documentary aspect thereby fades into the background. The viewer’s eye rather orients itself on the form and colour structures of the photographs. Especially in the context of the gallery space, they become abstract, nearly painterly compositions or images of anonymous sculptures. At the same time they remain impressive manifests of the present, which document human ambition and the progress of today’s industries.