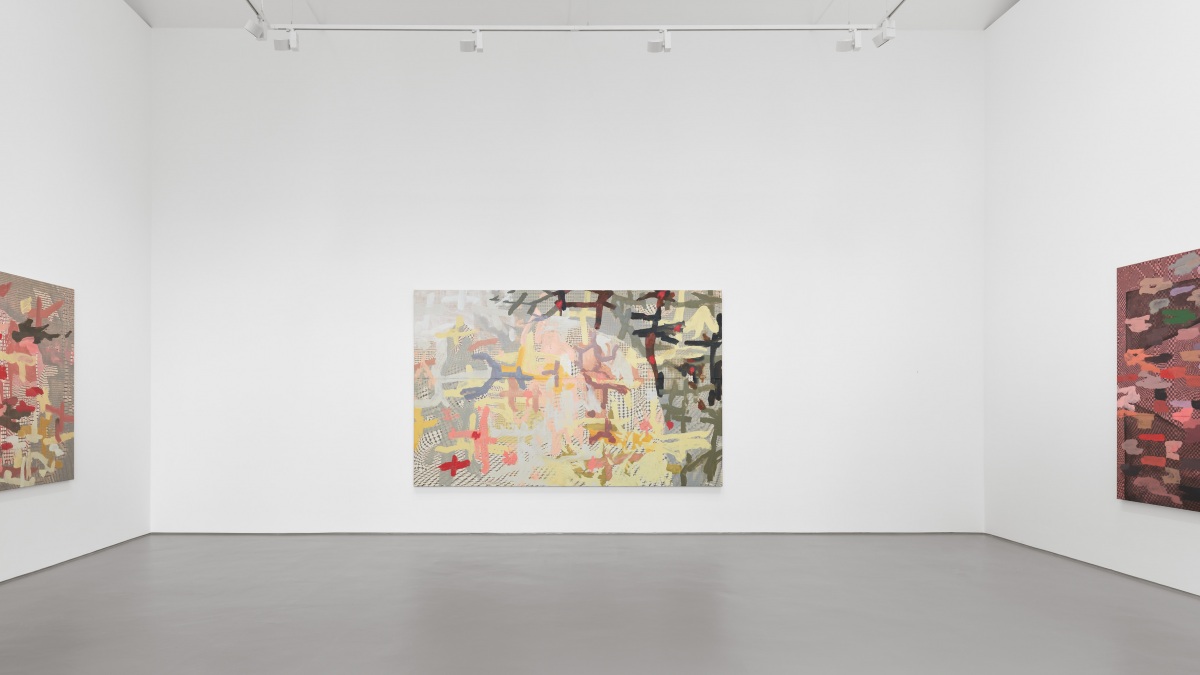 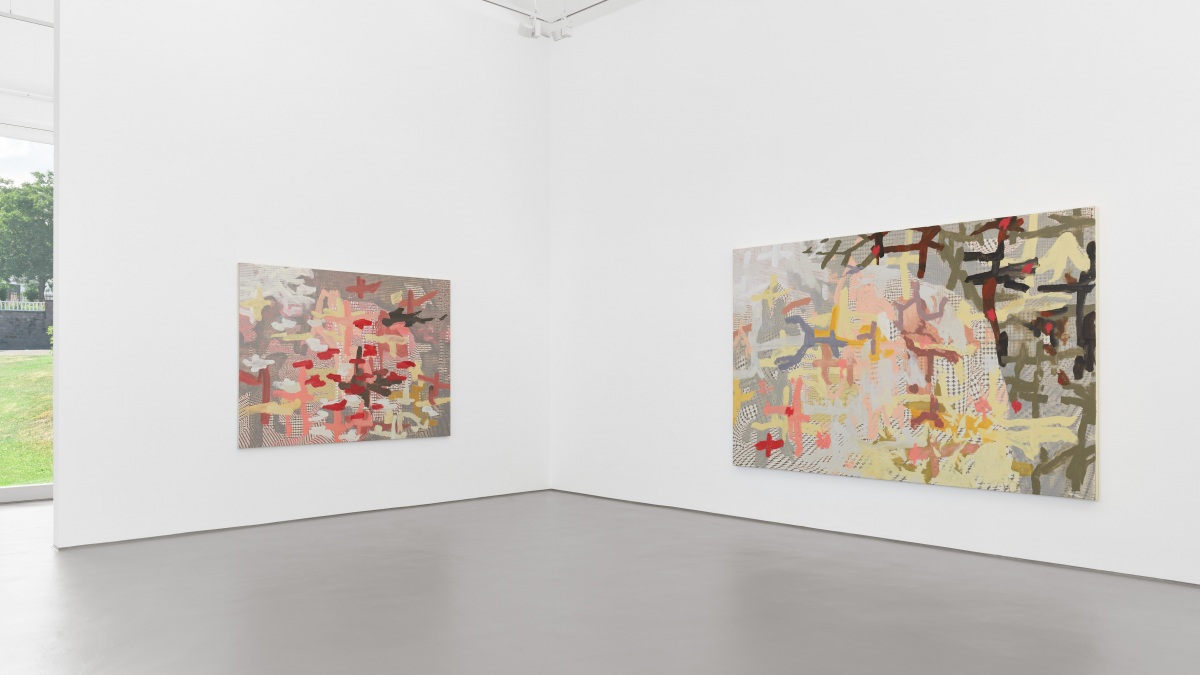 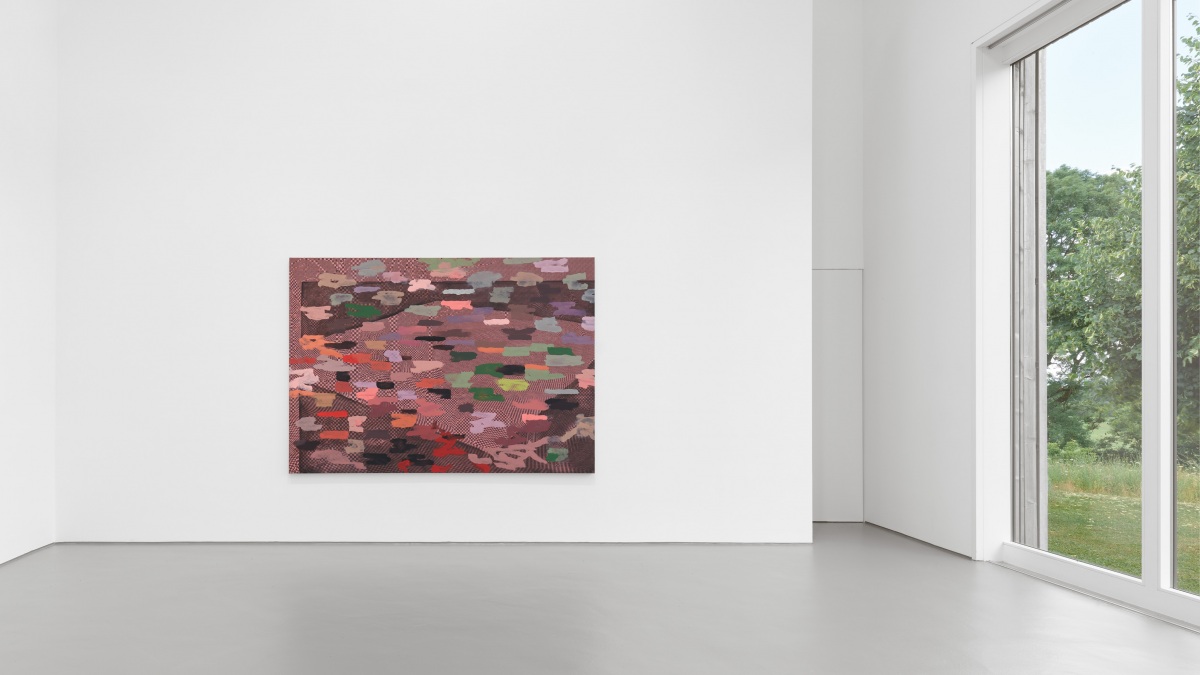 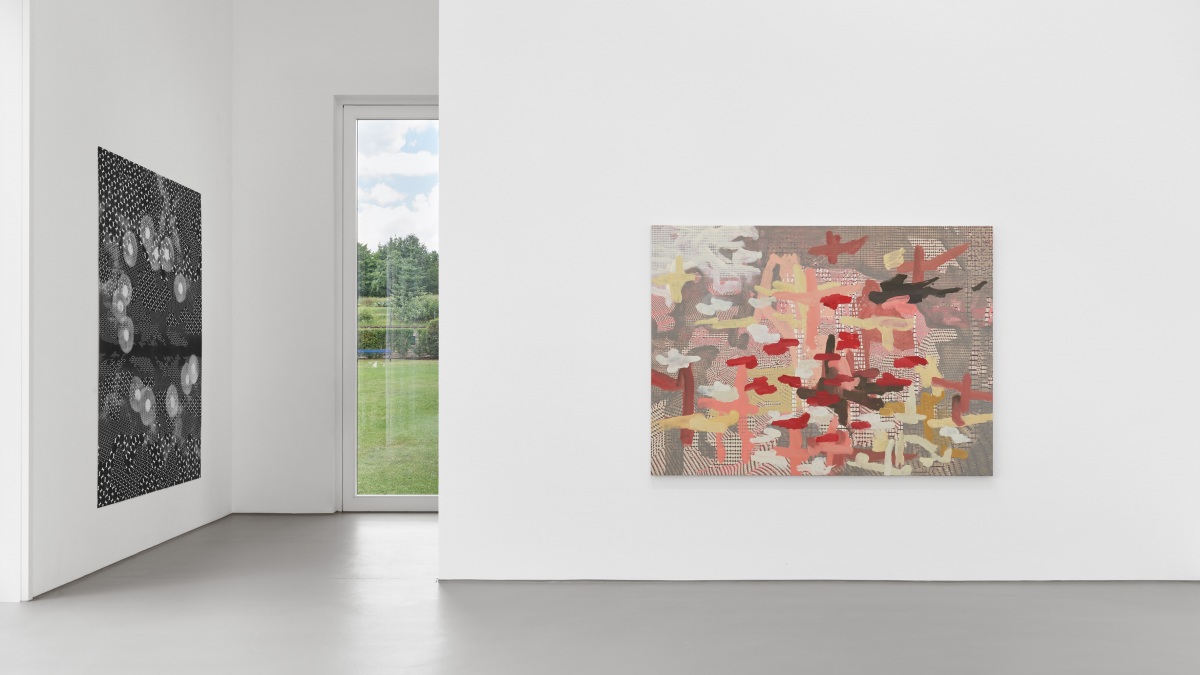 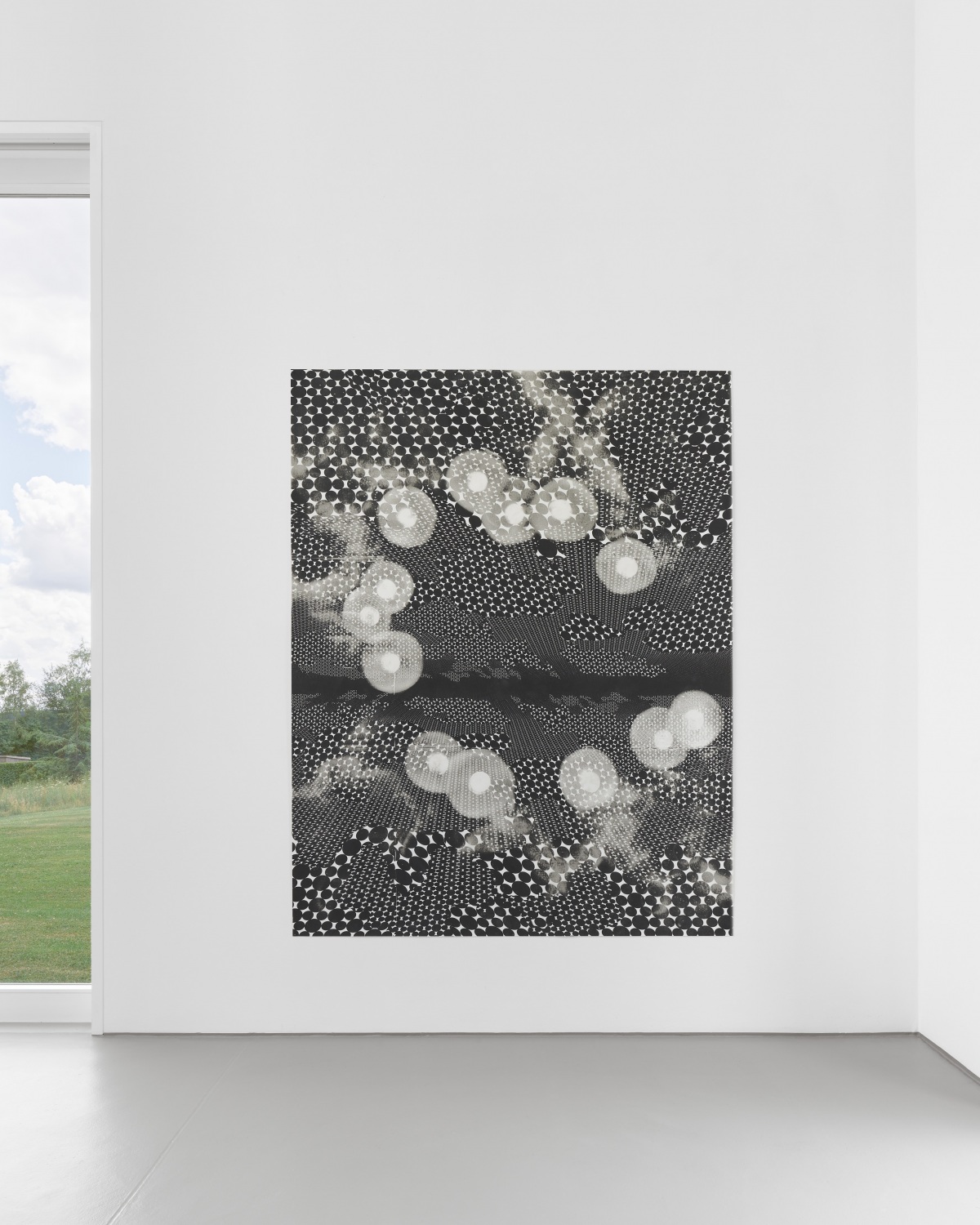 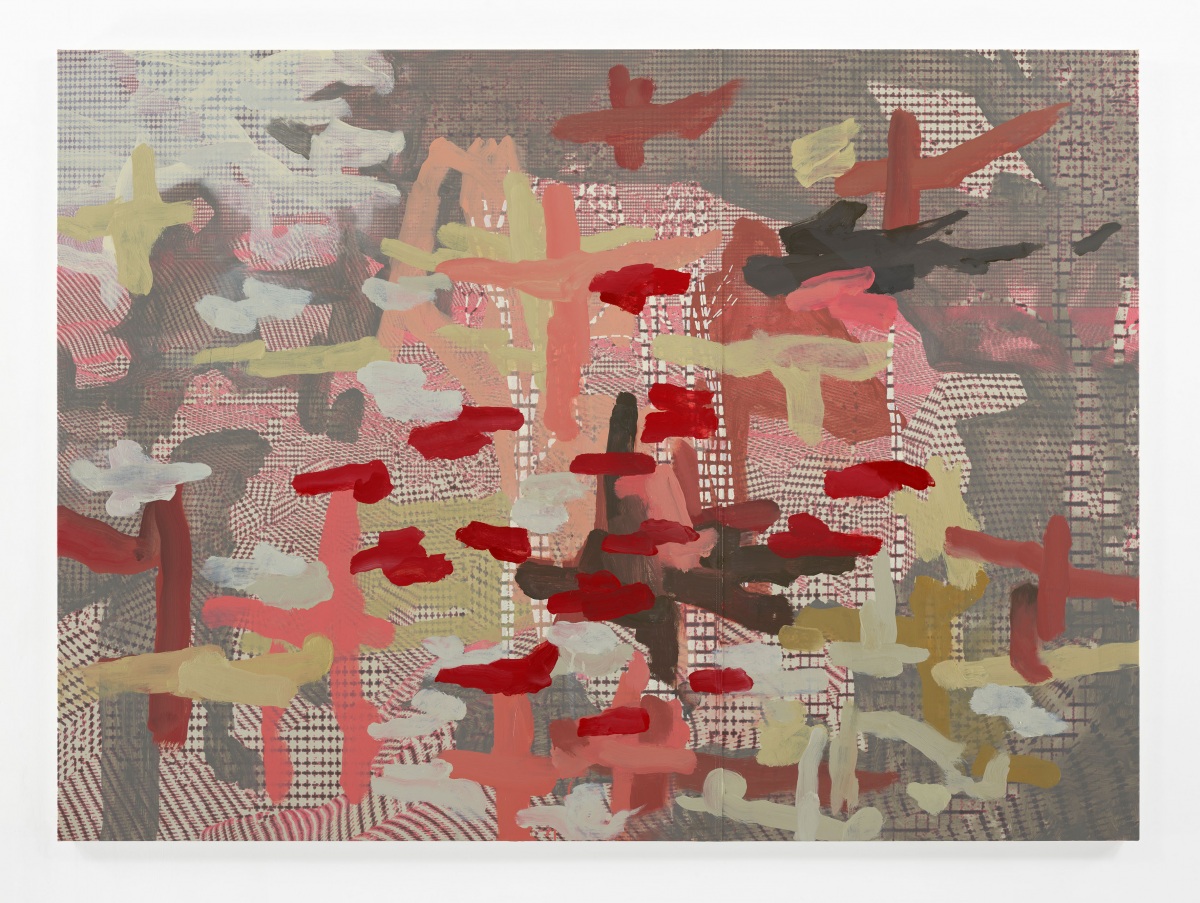 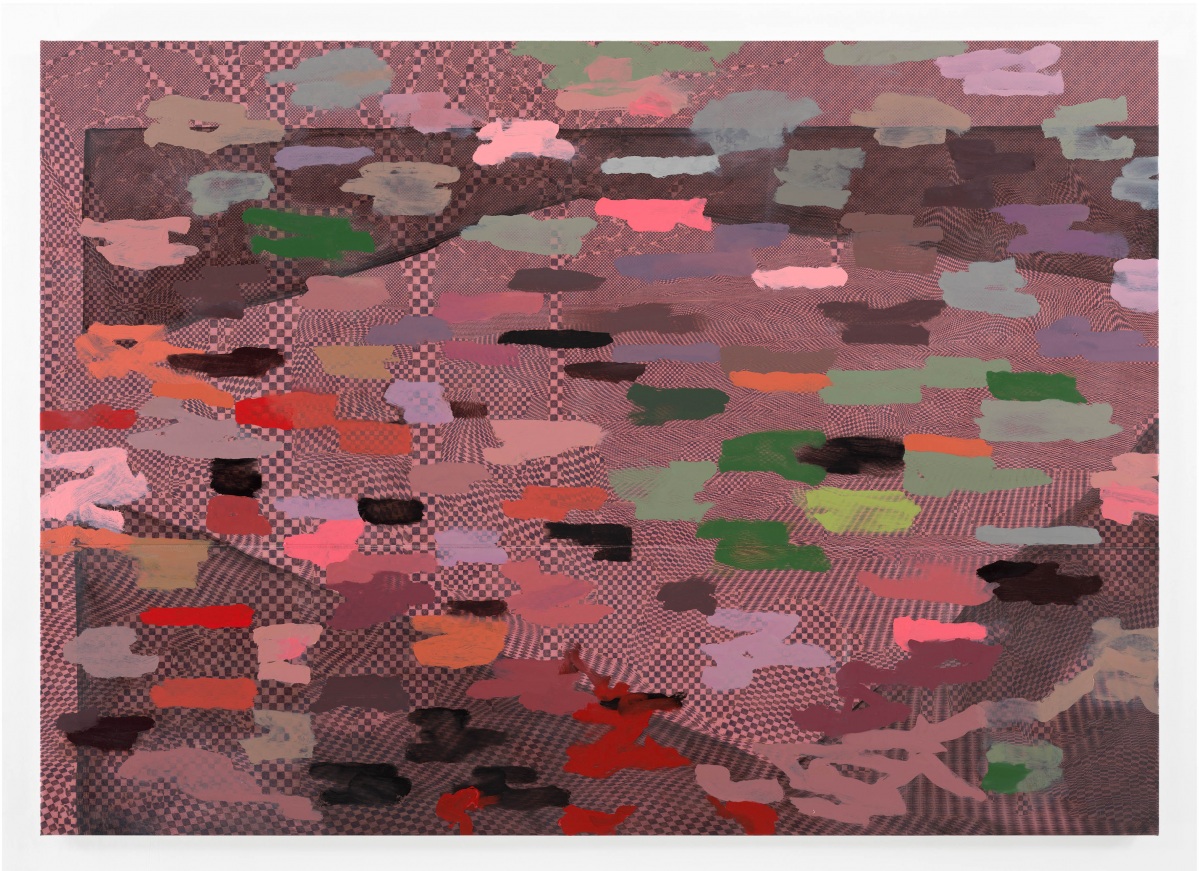 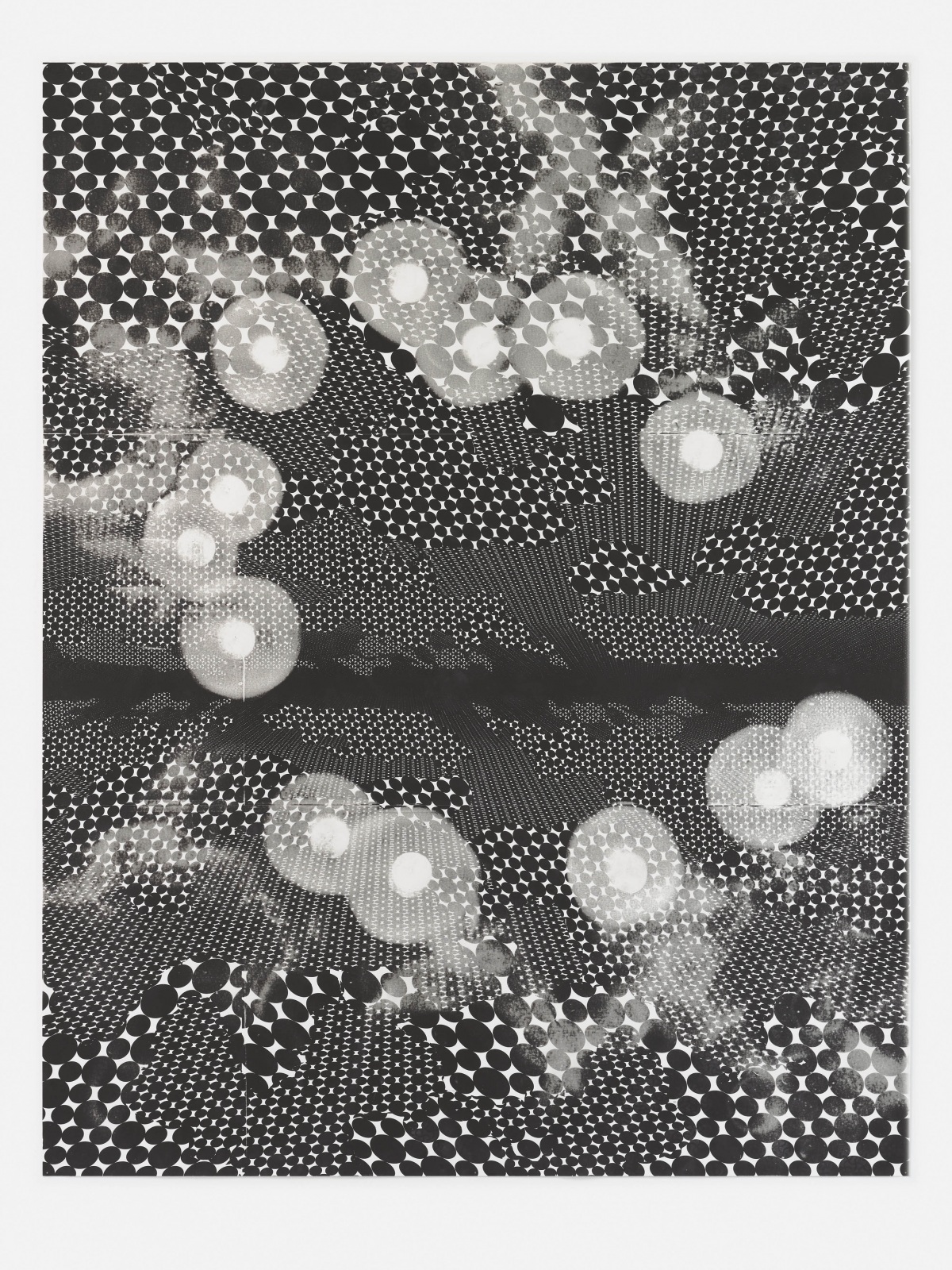 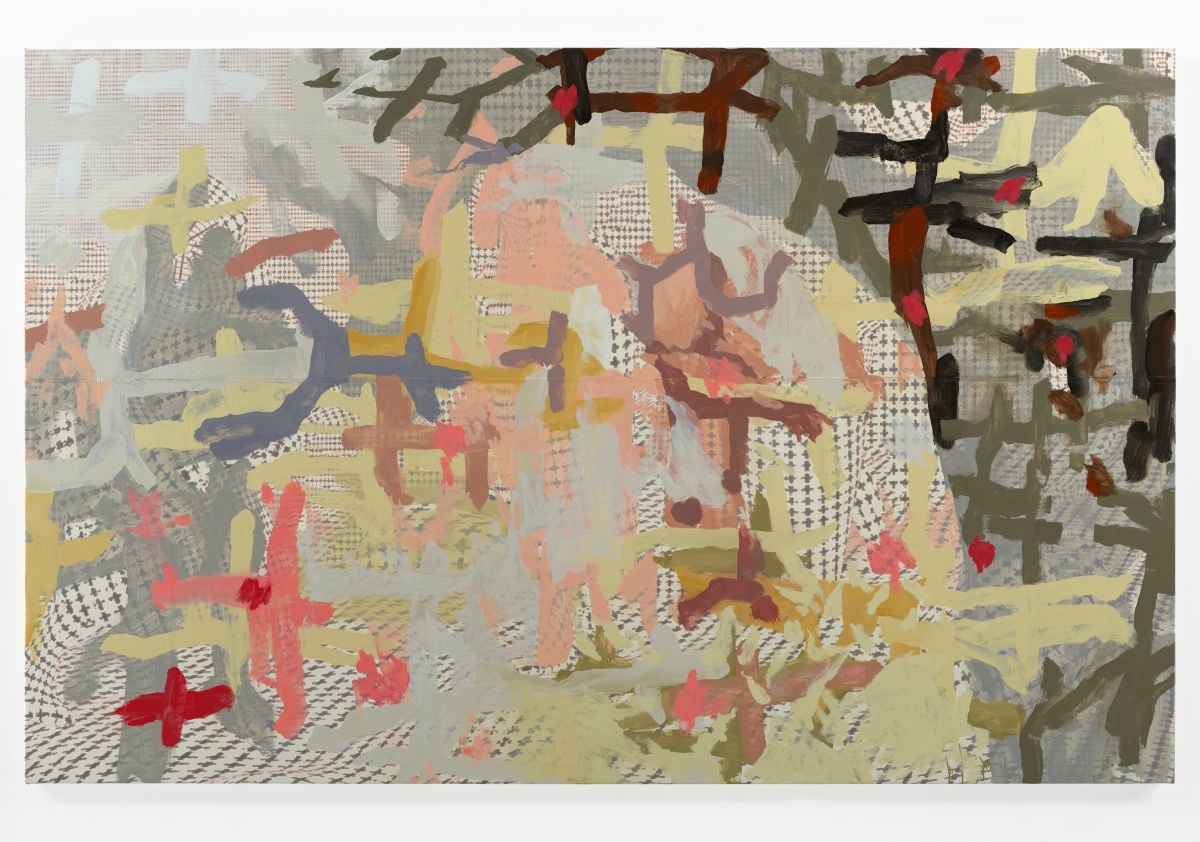 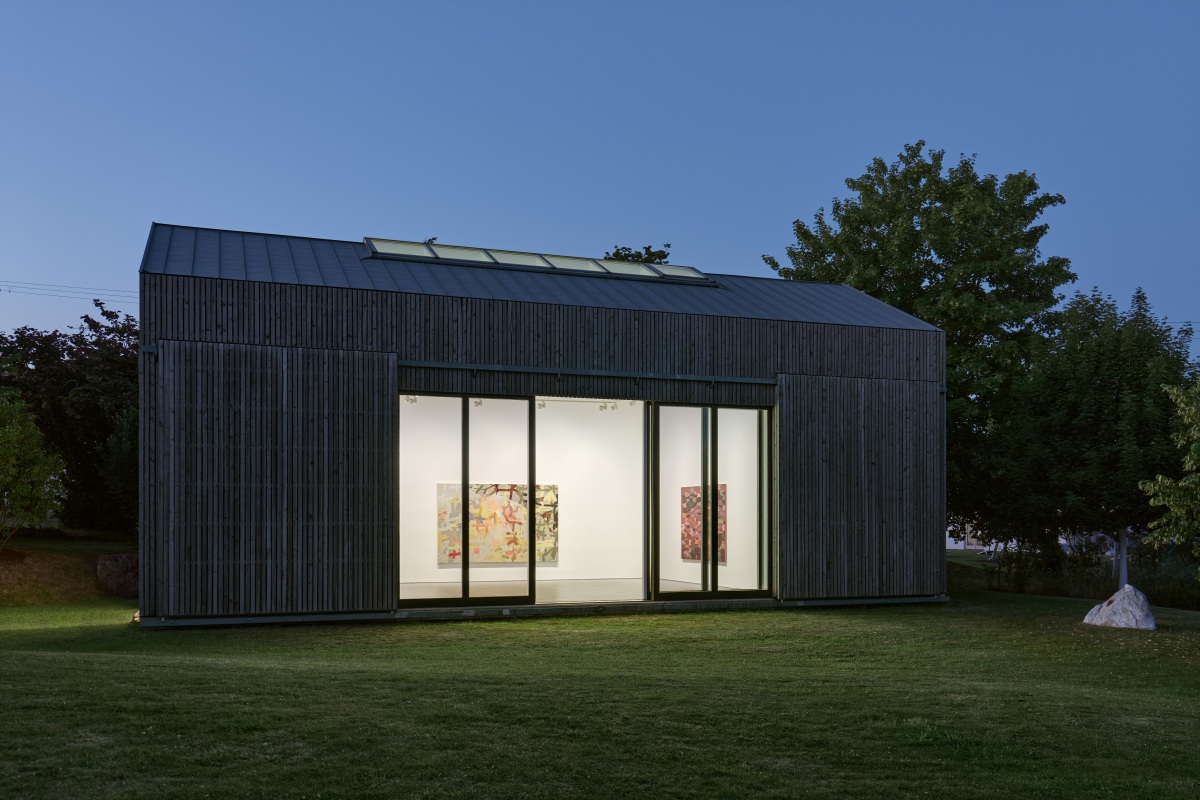 The Stiftung zur Förderung zeitgenössischer Kunst in Weidingen is very pleased to present The Desperate Ones, an exhibition of new and recent works by Toby Ziegler.

In his artistic practices, painting and sculpture, Toby Ziegler has long been interested in the relation between an object, its image and the space in which it exists. The circulation of images, and in particular the reproduction of artworks, as well as the loss of information during their successive transmissions and transformations, is a subject at the heart of his work. His hybrid, process-oriented practice involves a wide range of sources reworked with both digital and manual tools, combining fast and slow processes into single works of art.

Ziegler’s paintings are prompted by already existent images. He makes digital 3D models of objects, figures and landscapes which are schematic way of outlining a form, which provides the base for something more intuitive. He has been working on this current series of works for some time, experimenting with new techniques as well as pictorial elements. The digital blueprints underlying his works had all but disappeared from view in the paintings. Following his experimentation over the course of the past few years, Ziegler discovered a new way of integrating this pictorial language with something more painterly and spontaneous. The computer-generated image provides a schematic foil and a template for a looser painterly gesture. It is a process of discovery which is not dissimilar to an improvised musical performance, following the well-rehearsed template of a melody.

This exhibition includes three paintings and a work on paper each stemming from the preparatory process of computer imaging, followed by gestural mark-making.  In the case of the work on paper, sections of a geometric inkjet print have been removed with an electric orbital sander, creating luminous white marks which seemingly float in front of the picture plane, while actually being etched into its surface like a petroglyph. Ziegler prepares the canvas surface of his paintings by applying gesso and then feeding the base through an inkjet printer. This printed bottom layer of imagery describes a deep recession reminiscent of landscape, on which the painting is made to float, often hovering in front of the picture plane. On occasion both levels intersect, weave into each other and merge, creating a wholly new work emerging from these two varying processes.