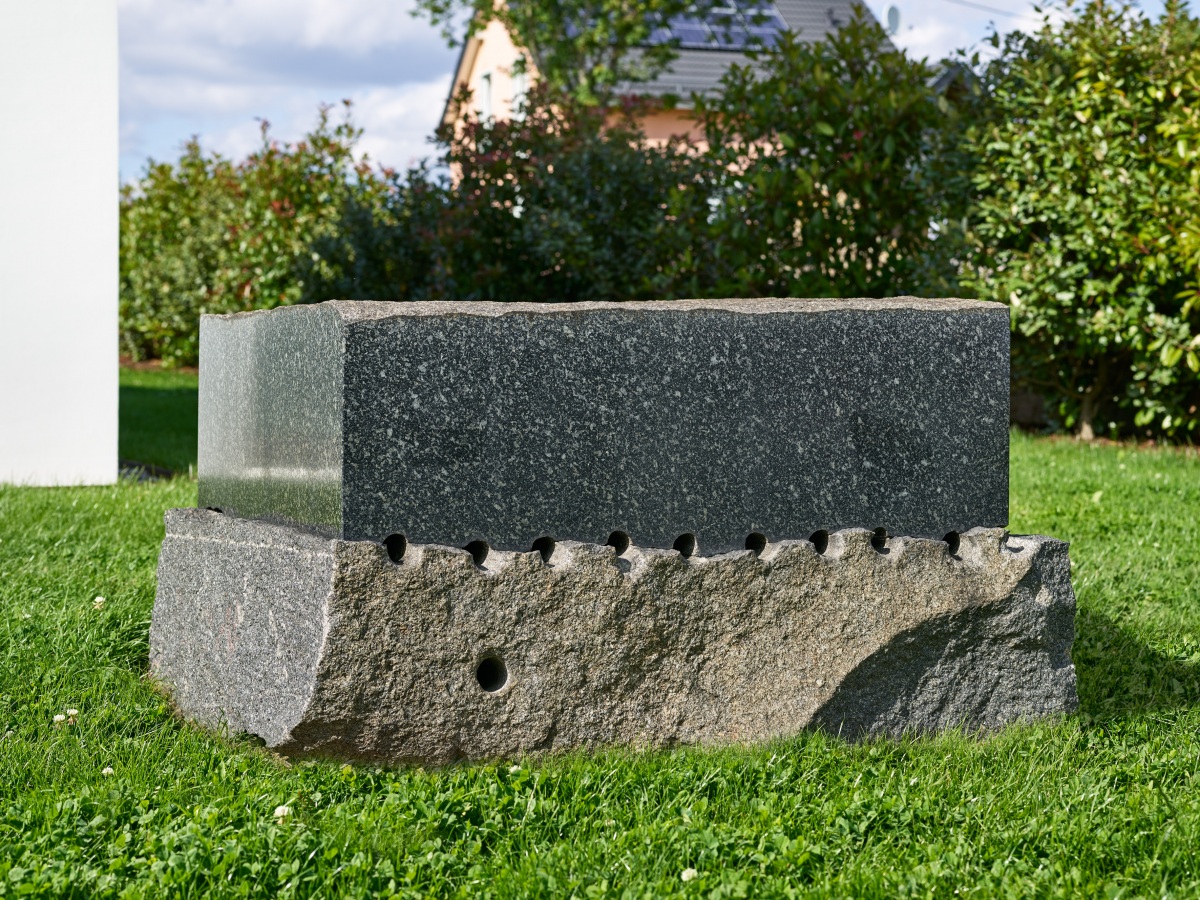 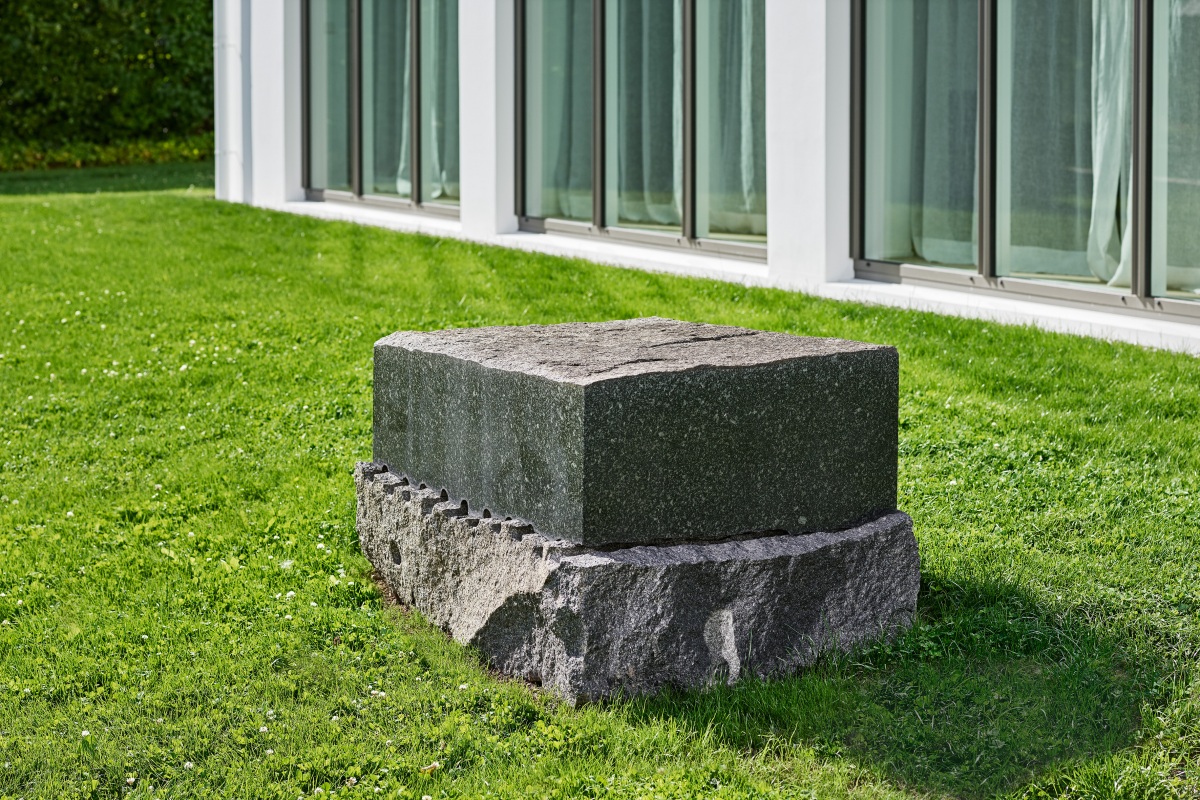 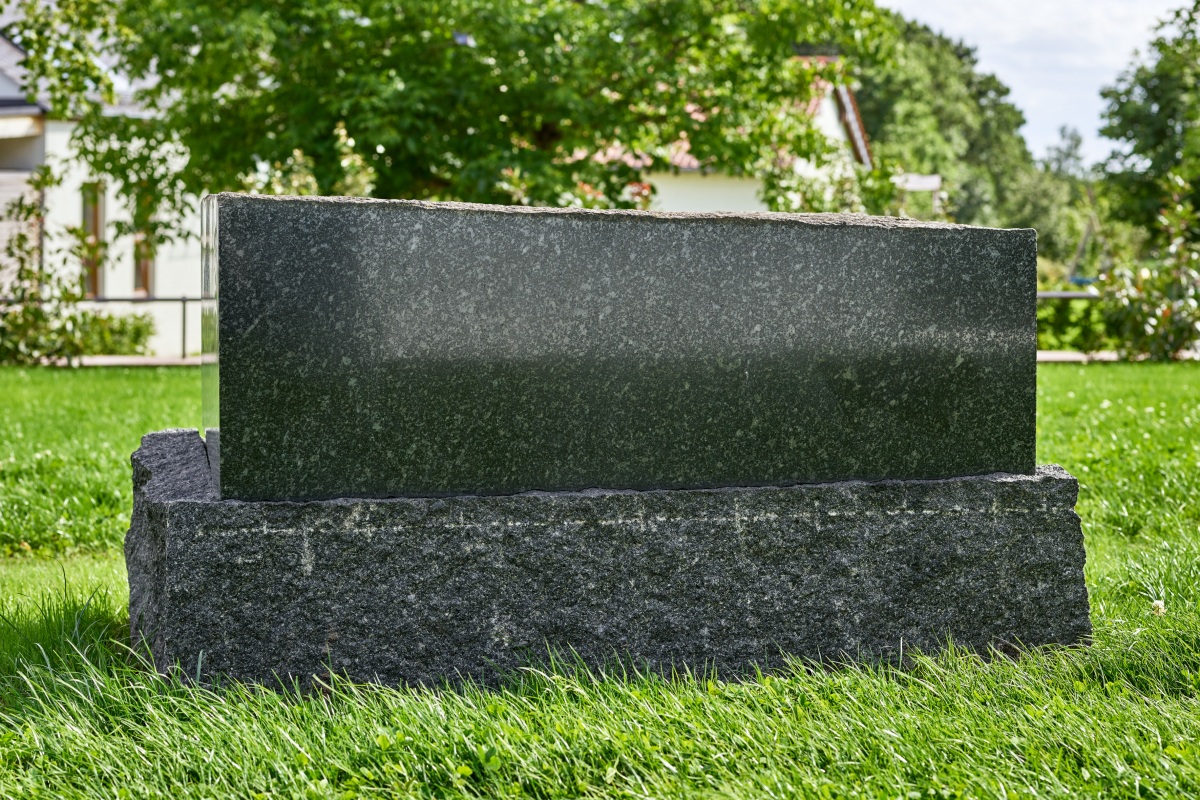 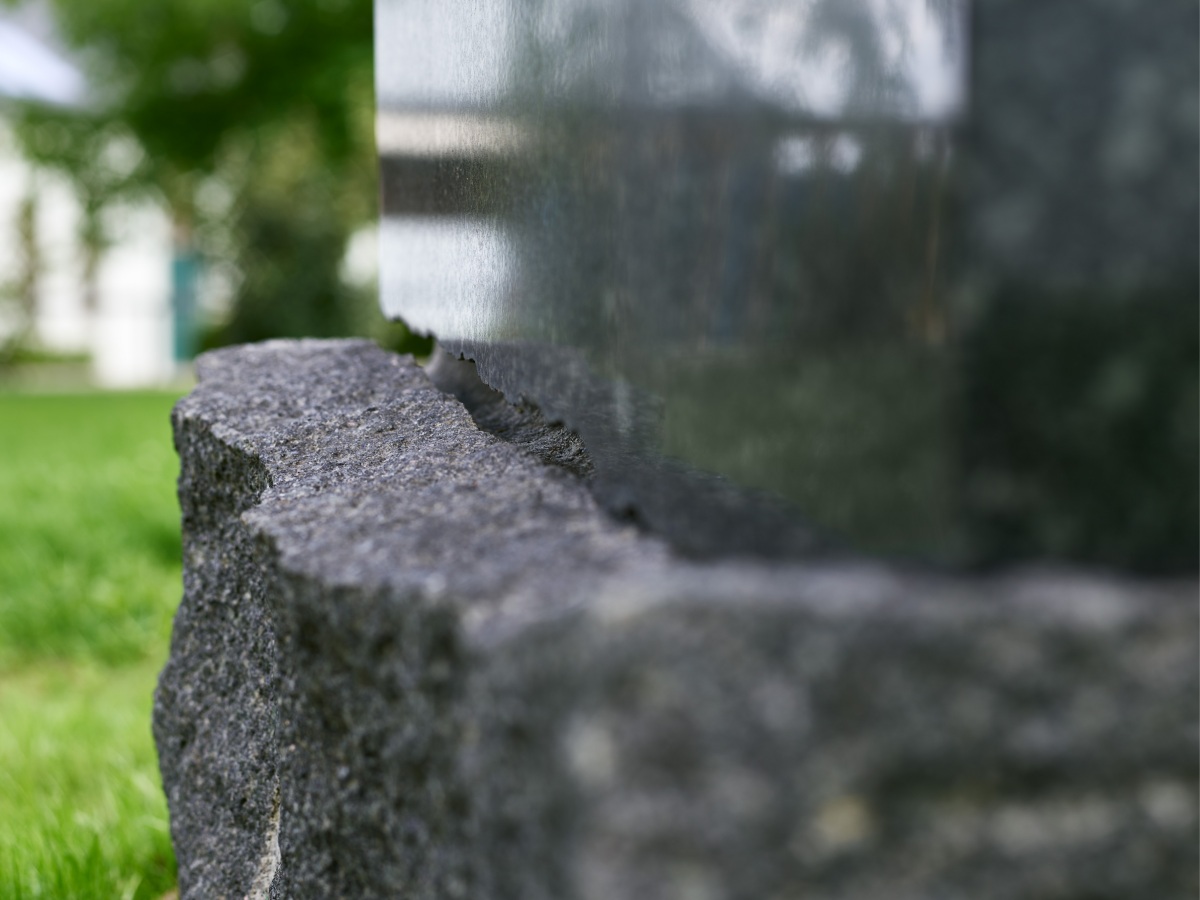 Since the late 1960s, Ulrich Rückriem has been working with stone blocks, steel plates and slabs, cast iron pieces and wood. The artist’s work revolves around the material qualities inherent to these found pieces which are sourced from quarries and scrap yards, as well as the process of their evolution into works of art. “Material, relationships of size and mass, surface and colour, the sitting of the piece, and, of course, the process of working, are today, as in the past, all part of my work. The ‘what’ and the ‘how’ stand there like the two towers of the Cologne cathedral”, explains Rückriem. Guided by his formation as stonemason, the artist’s practice further evokes aspects of Constructivism, Arte Povera and Minimalism. Both ancient and modernist, Rückriem’s now emblematic stone sculptures stem from a simple undertaking in which he initially slices stones—often multiple times—before reorganising the individual elements resulting from this process. Extending towards the sky, or bordering the horizon, the cuts which articulate the final works significantly impact their perception, embodying the essence of Rückriem’s notable contribution to the practice of sculpture, which art critic and curator Daniel Soutif grasps as follows:

“Rückriem’s sculpture is removed from the classical definition of sculpture that opposes the subtraction of material (extolled by Michelangelo) to the additive nature of modelling. It also makes inappropriate any attempt to explain the work in terms of the antitheses – surface/narration, figuration/abstraction, material/dematerial, object/concept, etc. - that are often used to interpret contemporary sculpture.”